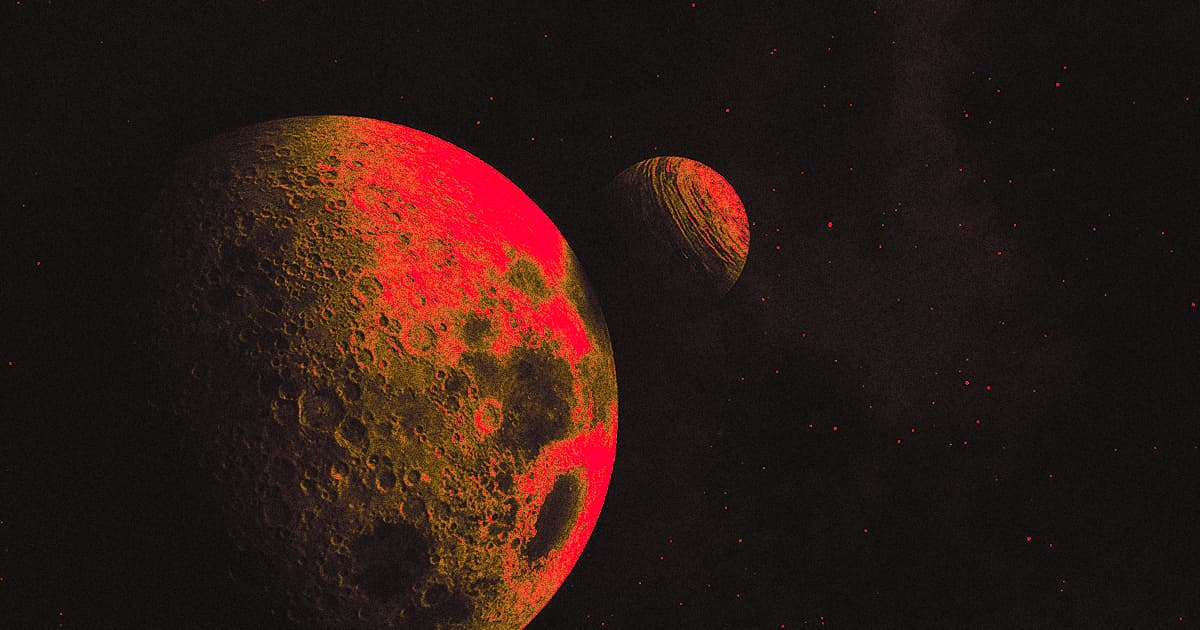 Scientists have spent the last few years tracking a curious space rock called 2014 UN271, which is a little too big to be a comet and a little too small to be a planet, as it careens through the solar system.

And pretty soon, they'll finally be able to get an even better look at it, according to New Atlas, when 2014 UN271 reaches the closest point to Earth in its orbit in 2031, when it will reach about the same distance from the Sun as Saturn — not a day trip, but strikingly close to Earth in the scale of the solar system.

When it does, astronomers had better hope for clear skies, because it'll be another 612,190 years before it completes another trip around the Sun. For context, that's about the amount of time that passed between the emergence of Neanderthals and today.

The space rock's bizarre orbit takes it meandering all over the solar system, according to New Atlas, periodically traveling closer to and farther from the Sun and even sometimes nearly escaping into interstellar space.

It's extremely rare for an object that normally orbits that far out to make its way to the inner solar system, so the upcoming visit will be an extraordinary opportunity for astronomers to study what a space rock like 2014 UN271 looks like without having to launch a space probe and wait the years it would take for it to travel.

Unfortunately, hobbyists will have to miss out — even though it's coming comparatively close to the Earth, 2014 UN271 will only ever become as bright in the night sky as Pluto or its moon Charon, making it extremely hard to spot without professional research tools.

More on bizarre orbits: These Lonely Planets Drift Through Space Without Orbiting Stars