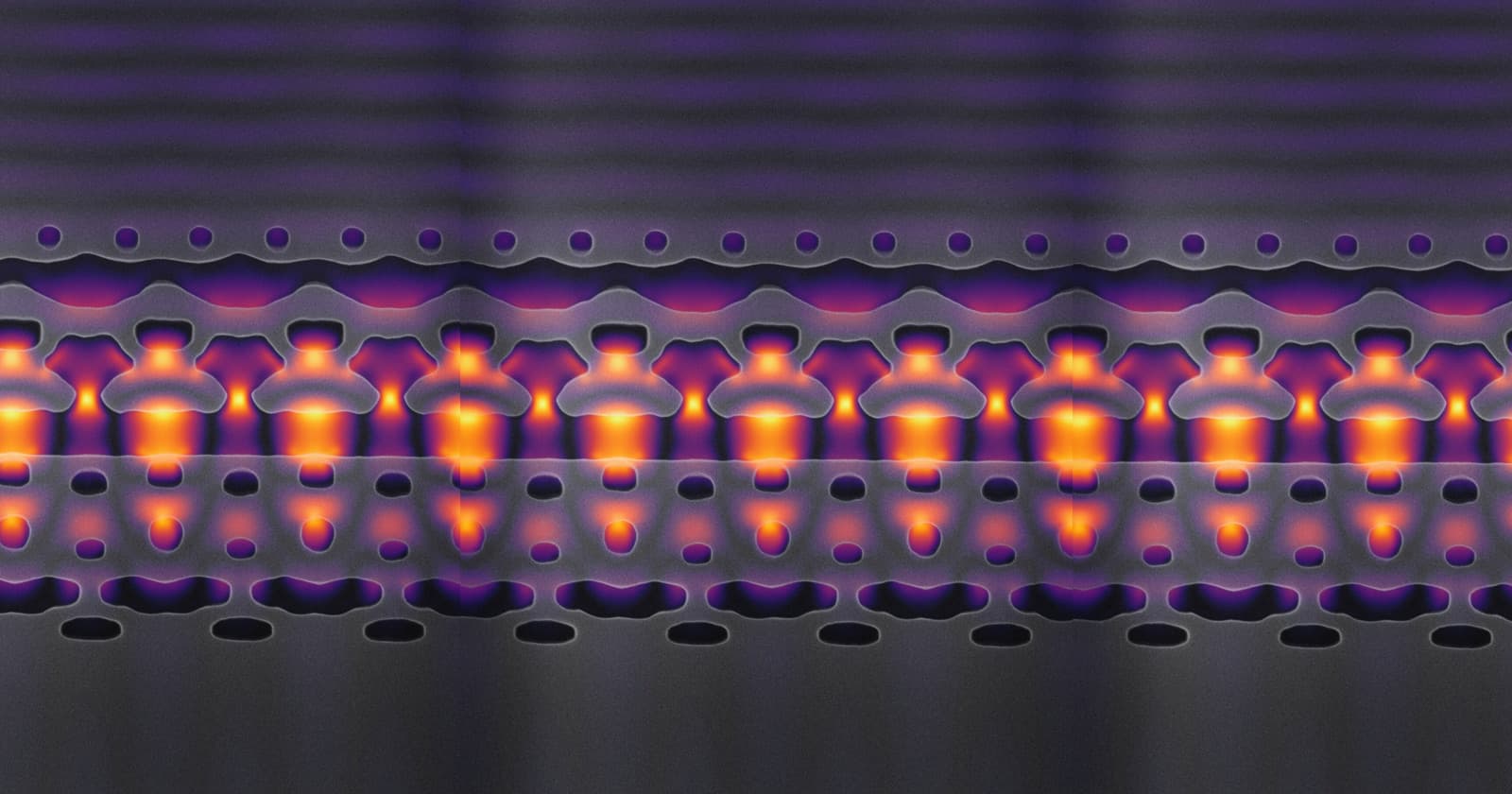 This Tiny Particle Accelerator Fits on a Microchip

Honey, I shrunk the particle accelerator.

Honey, I shrunk the particle accelerator.

Particle accelerators are usually large. The Large Hadron Collider, for instance, is 17 miles in circumference.

But now a team of scientists at Stanford have created a silicon chip that can act as a particle accelerator — and it's only 30 micrometers long, about the width of a human hair.

On the most basic level, particle accelerators are machines that speed up beams of charged particles using electromagnetic fields.

The new Stanford accelerator is essentially a nanoscale channel made out of silicon, sealed inside a vacuum, which accelerates electrons using an infrared laser pulse.

While the device is still a prototype, the team is hoping that similar designs could allow the construction of much smaller particle beam accelerators for use in scientific experiments, foregoing the need for massive facilities like the Large Hadron Collider.

"The largest accelerators are like powerful telescopes," team lead Jelena Vuckovic said in a statement. "There are only a few in the world and scientists must come to places like [Stanford facility] SLAC to use them. We want to miniaturize accelerator technology in a way that makes it a more accessible research tool."

Atom Smash!
Vast New Particle Accelerator Would Dwarf Large Hadron Collider
1. 15. 19
Read More
CERN Researchers Are Planning to Trap and Truck Antimatter From One Facility to Another
2. 23. 18
Read More
"Holy Grail" Particle: New Physics Research Shows Tetraquarks Must Exist
12. 5. 17
Read More
+Social+Newsletter
TopicsAbout UsContact Us
Copyright ©, Camden Media Inc All Rights Reserved. See our User Agreement, Privacy Policy and Data Use Policy. The material on this site may not be reproduced, distributed, transmitted, cached or otherwise used, except with prior written permission of Futurism. Articles may contain affiliate links which enable us to share in the revenue of any purchases made.
Fonts by Typekit and Monotype.