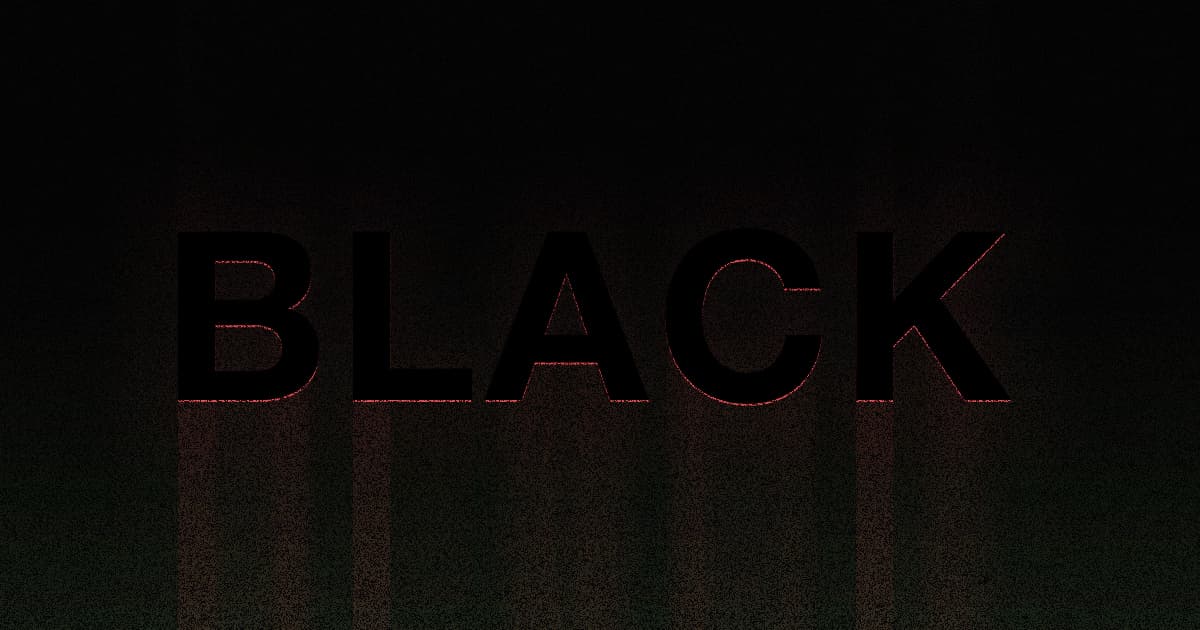 The shortform video and social media app TikTok has once again been caught banning terms or unfairly flagging content in a way that harms already marginalized groups.

Most recently, users on the platform found out that the word "Black," when used in phrases such as "Black Lives Matter," "supporting black voices," and "supporting black people" was being flagged as inappropriate content, MIT Technology Review reports. Meanwhile, one user demonstrated in a video that pledging support to neo-Nazis and white supremacists seemed to be allowed.

This isn't TikTok's first experience with wildly misfired content moderation. As MIT Tech reports, the app seems to go through the same cycle — marginalized groups suffers, prominent users draw media attention to the error, and then TikTok claims it was all a technical error before issuing a quick fix — on a surprisingly regular basis.

In the past, TikTok has also blocked phrases including "Asian women" and "intersex," essentially denying the people in those communities a platform to talk about their issues.

That's a hard problem to fix, Fiesler conceded, but it would be a whole lot easier if TikTok — and other platforms that run into similar issues — would seek to learn from the communities that use it. As MIT Tech notes, TikTok's algorithm wouldn't flag Black creators as inappropriate if it had been trained better.

"I'm often more sympathetic to the challenges of these things than most people are," Fiesler said. "But even I’m like, 'really?' At some point there's patterns, and you should know what to look for."

Rob's Removal
Deepfaked Robert Pattinson TikTok Account Mysteriously Nuked
Apr 29
Read More
Rest in Punks
The Ultimate Sign That NFTs Are Uncool: Museums Are Now Embracing Them
Yesterday
Read More
Meet Me at The Crypties
Glitzy Crypto Award Show Gets Weird When Host Keeps Roasting Guests For Dismal Failure
Yesterday
Read More
+Social+Newsletter
TopicsAbout UsContact Us
Copyright ©, Camden Media Inc All Rights Reserved. See our User Agreement, Privacy Policy and Data Use Policy. The material on this site may not be reproduced, distributed, transmitted, cached or otherwise used, except with prior written permission of Futurism. Articles may contain affiliate links which enable us to share in the revenue of any purchases made.
Fonts by Typekit and Monotype.