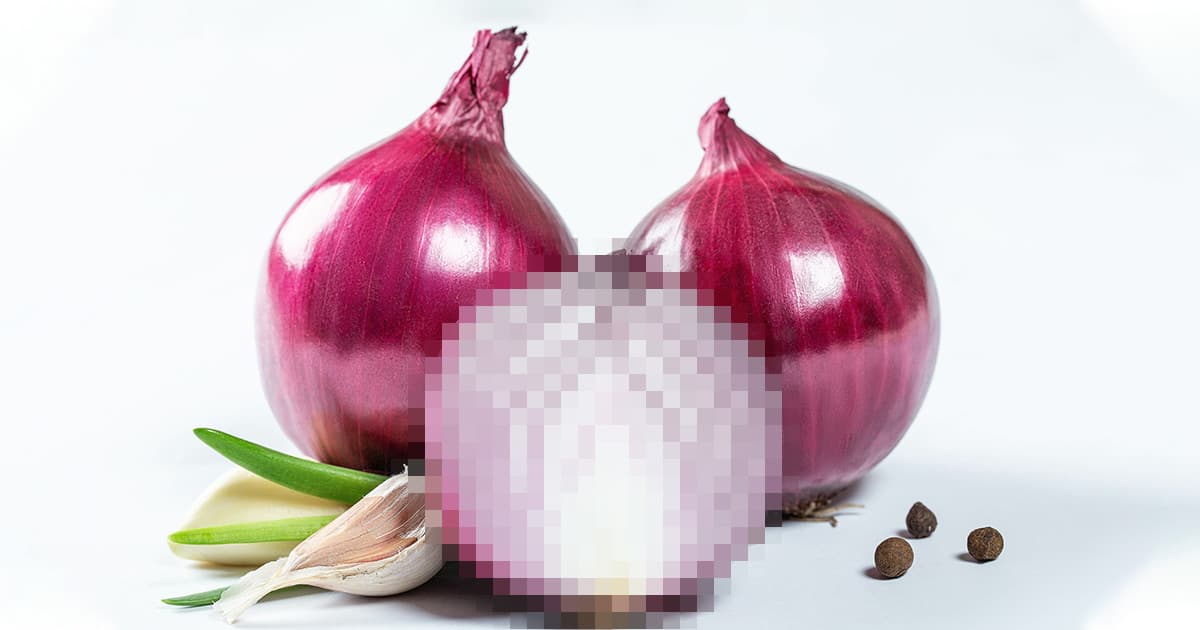 Facebook's automated anti-nudity filters finally stopped impressionable children from seeing unimaginable filth on their timelines: a pile of onions that was flagged for being inappropriate.

Gaze Seed Company tried to advertise on Facebook using a picture of a pile of onions in a basket to market its seeds, CBC reports, but was blocked by Facebook's algorithm. The official reason? Facebook's algorithms decided that the picture was "overtly sexualized." It's a funny error, sure, and one that raises questions about the sorts of things these algorithms are into — but at a more basic level, it also illustrates that AI content moderation still isn't ready for prime time.

So we just got notified by Facebook that the photo used for our Walla Walla Onion seed is "Overtly Sexual" and therefore cannot be advertised to be sold on their platform... 😂 Can you see it?

Unfortunately, Gaze Seed Company's post didn't clarify what exactly about the onions — which the ad describes as "extremely sweet, mild and large" — or their position was "overtly sexualized" like Facebook claims.

"We got notified the other day that it's an 'overtly sexual image' that they had to ban from the site," Gaze manager Jackson McLean told CBC. "I guess something about the two round shapes there could be misconstrued as boobs or something, nude in some way."

For now, McLean and the company are fighting what must be a bizarre — yet disruptive — algorithmic glitch.

"I just thought it was funny," McLean told CBC. "You'd have to have a pretty active imagination to look at that and get something sexual out of it.… 'Overtly sexual,' as in there's no way of mistaking it as not sexual."

"Hopefully an actual human gets to look at the photo to decide that it's not actually sexual at all," he added. "It's just onions."