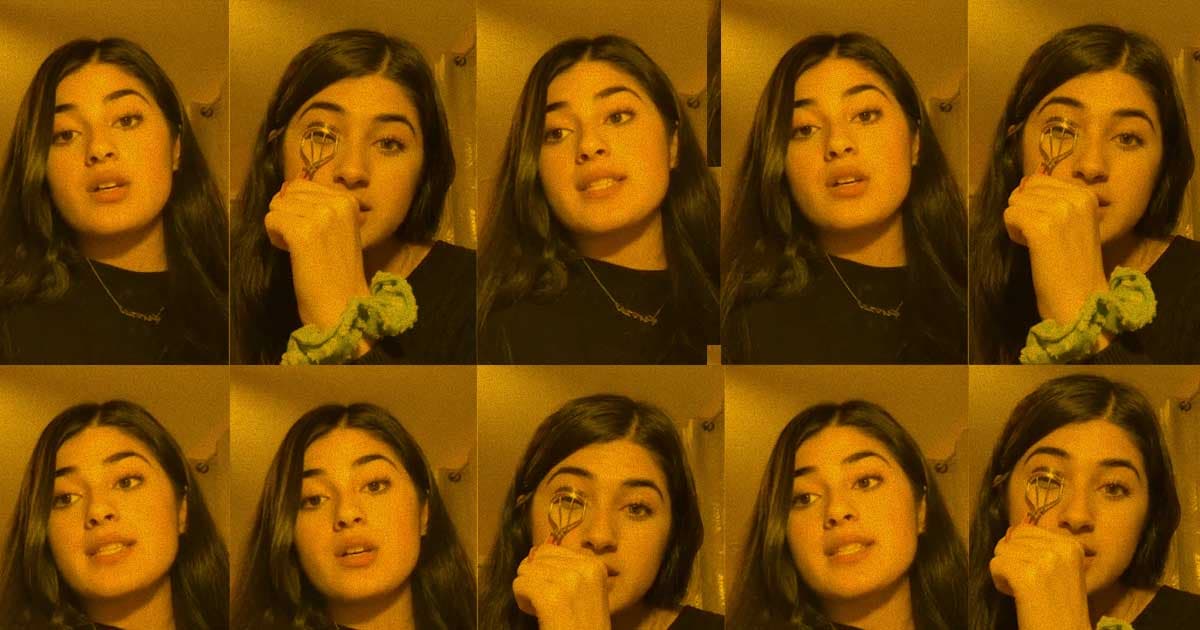 The video called out China's systematic discrimination against Muslims.

The video called out China's systematic discrimination against Muslims.

After 17-year-old Feroza Aziz posted a video on TikTok that criticized China's state-sanctioned discrimination against its Muslim Uighur population, she found herself locked out of her account.

While the Beijing-based TikTok told CNBC that it doesn't censor China-critical content, clear signs of censorship come back again and again when a user gets too much attention for pointing out bad things about China.

China has been scrubbing TikTok of any videos supporting or covering the Hong Kong protests, likely to try and quell both local and global awareness of the movement.

In this case, Aziz's video remains online, a fact that TikTok representatives cited to push back against accusations of political censorship and silencing.

But technicalities and splitting hairs between what constitutes censorship versus silencing distracts from the point: Aziz went viral for sending out a negative message about China, and now she can't post on a social media platform with Chinese roots.

READ MORE: TikTok says it doesn’t censor content, but a user was just locked out after a viral post criticizing China [CNBC]

More on censorship: China Appears to Be Censoring Hong Kong Protests From TikTok