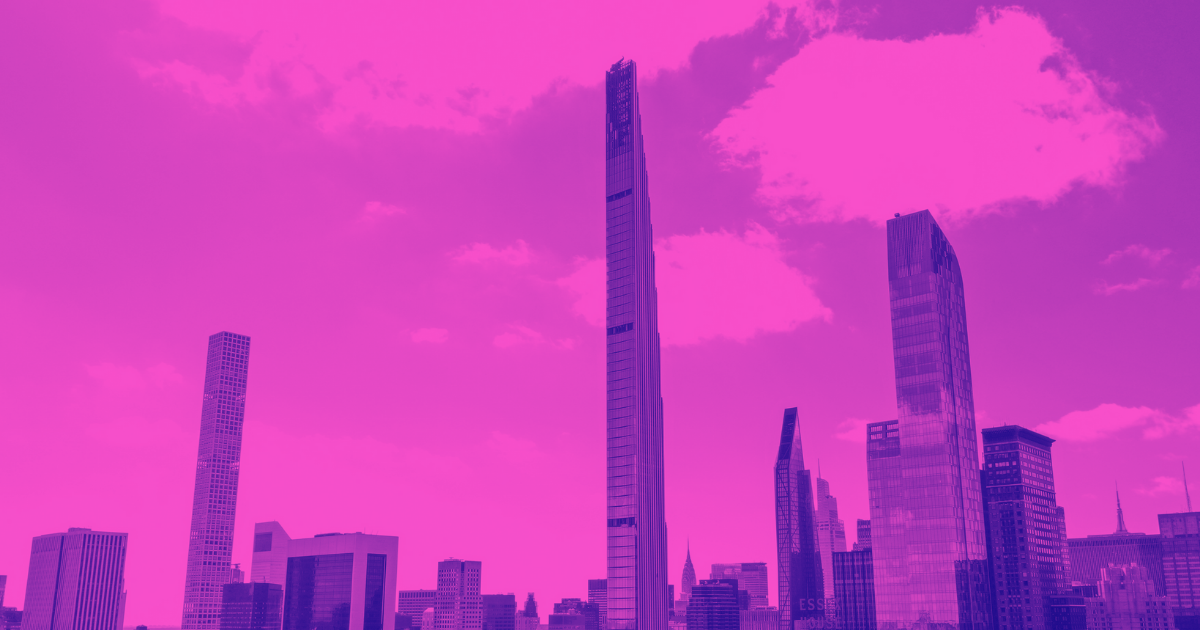 "Price of admission to the observation deck? Buy or rent a unit."

"Price of admission to the observation deck? Buy or rent a unit."

New York City’s newest skyscraper is also the world’s skinniest and the second tallest in the Western Hemisphere with a height-to-width ratio of 24:1. According to a report published earlier this week in design magazine Dezeen, the building was just completed and the final pieces of exterior construction put on.

The new supertall, classified as a building that exceeds 984 feet tall, is located at 111 West 57th Street, NYC and accommodates one residence per floor, says the architecture site. A recent New York Times article said prices for housing will be high, with 150 condos starting at about $875,000 for studios to $8 million for four-bedroom apartments. Penthouse prices are not yet public.

“The price of admission to the observation deck?” building developer Michael Stern told the Times. “You’ve got to buy or rent a unit.”

It looks pretty scary to live all the way at the top, perched in the air atop the world’s skinniest building. We imagine it’s pretty windy up there.

There’s also the fear the building could house the world’s largest NFT museum, a rumor the Architect’s Newspaper reported back in 2021. There’ve been no updates to that article, but we can’t imagine a building full of crypto lovers in a neighborhood literally called Billionaire’s Row, known for having tall, skinny residential buildings, is a good idea.

The NFT market is full of scams, but as this 2021 report on construction news site the B1M, many of those super expensive buildings are empty because the rich, fancy owners don’t have time to stop by and only hold the condos as profitable assets.

Maybe some NFT creators are making enough to move into the neighborhood. If not, those skinny new condos will go to the highest bidder regardless — and at a time when food shortages and inflation make every day people cinch their wallets ever tighter.

Pricey NYC Housing Now Has an Added Cost: Your Personal Data
8. 14. 18
Read More
Apple Employees Keep Walking Into Windows at High-Tech New Headquarters
3. 6. 18
Read More
Tree Skyscrapers and Underwater Restaurants: See the Most Futuristic Designs of the Year
12. 27. 17
Read More
+Social+Newsletter
TopicsAbout UsContact Us
Copyright ©, Camden Media Inc All Rights Reserved. See our User Agreement, Privacy Policy and Data Use Policy. The material on this site may not be reproduced, distributed, transmitted, cached or otherwise used, except with prior written permission of Futurism. Fonts by Typekit and Monotype.