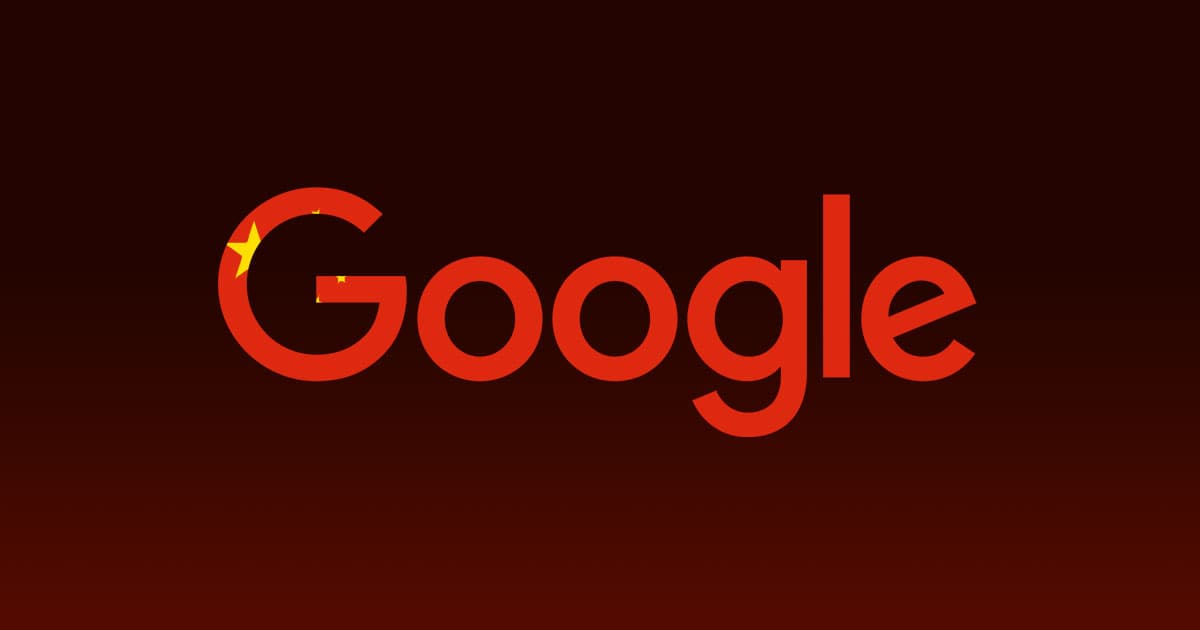 Thiel suggested that Google was infiltrated by Chinese intelligence.

Thiel suggested that Google was infiltrated by Chinese intelligence.

Silicon Valley tech executive and venture capitalist Peter Thiel went on the offensive against Google during his speech at the National Conservatism conference this Sunday.

Thiel suggested that the FBI and CIA should investigate Google over its "seemingly treasonous" ties with the Chinese government, according to Bloomberg. Amidst the call for an investigation, the theme of Thiel's speech was that American companies should be focusing on more nationalistic projects.

Thiel is the cofounder of Palantir Technologies, the tech company that builds battlefield AI for the U.S. military and sells facial recognition AI services to police and government agencies. Given his own portfolio, it's not surprising that Thiel would advocate for tech companies to support more conservative initiatives.

However, Bloomberg reports that in his speech, Thiel went as far as suggesting that Google and its AI research division, DeepMind, were infiltrated and compromised by Chinese intelligence.

Thiel took particular issue with Google's decision to cancel its contracts with the U.S. military while striking deals with the Chinese government.

"These questions need to be asked by the FBI and the CIA," Thiel said, per Bloomberg. "And I'd like them to be asked in a not excessively gentle manner."

Dealbreaker
Shocker: Elon Musk's Twitter Deal May Already Be Falling Apart
Apr 28
Read More
Walls Up
China Is Building a Huge New Wall to Allegedly Keep COVID Out
Feb 3
Read More
"Don't Be Evil"
Google Refuses to Pull Website Responsible for Scores of Suicides
12. 10. 21
Read More
+Social+Newsletter
TopicsAbout UsContact Us
Copyright ©, Camden Media Inc All Rights Reserved. See our User Agreement, Privacy Policy and Data Use Policy. The material on this site may not be reproduced, distributed, transmitted, cached or otherwise used, except with prior written permission of Futurism. Fonts by Typekit and Monotype.