The U.S. Military Is Hiring Palantir to Build Battlefield AI 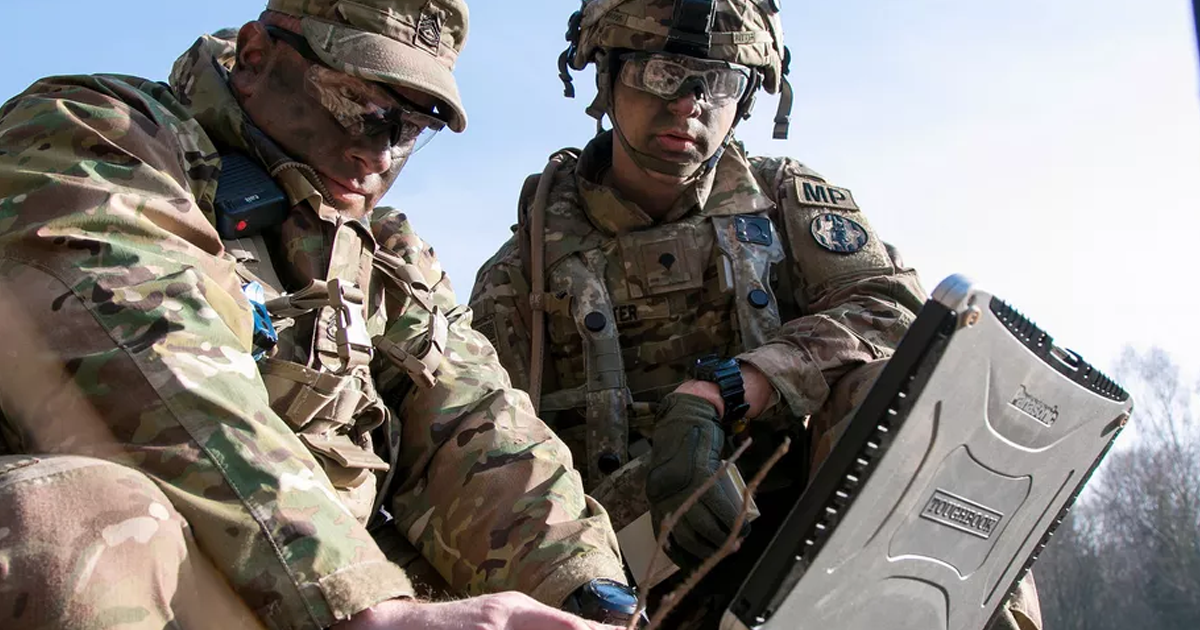 The U.S. Army has struck a contract with Palantir Technologies — co-founded by tech heavyweight Peter Thiel — to build out and deploy an artificial intelligence system that can help soldiers analyze a combat zone in real time.

The decision came down to Palantir and defense contractor Raytheon, both of which were invited to apply for the contract back in March 2018, according to The Washington Post. It also marks a shift in the military's tech strategy that opens the door to future corporate partnerships.

Originally, the two companies were invited to design the next phase of the Army's custom-built AI tool called the Distributed Common Ground System (DCGS-A), which can track enemy movements and analyze the terrain and landscape of a battlefield. But the Post reports that military leaders have long argued that DCGS-A was too expensive.

Palantir argued that the program was still worth pursuing and that the Army could save money by purchasing and tweaking the company's commercial AI systems instead of building one from scratch.

To reach a winner, Army soldiers ran tests with both Palantir and Raytheon's systems, giving feedback and critiques that the two companies used to tweak and refine their final submissions.

Ultimately, the test drive gave Palantir the edge it needed to win out — details are vague on how — earning what the Post says is the company's first major government contract.