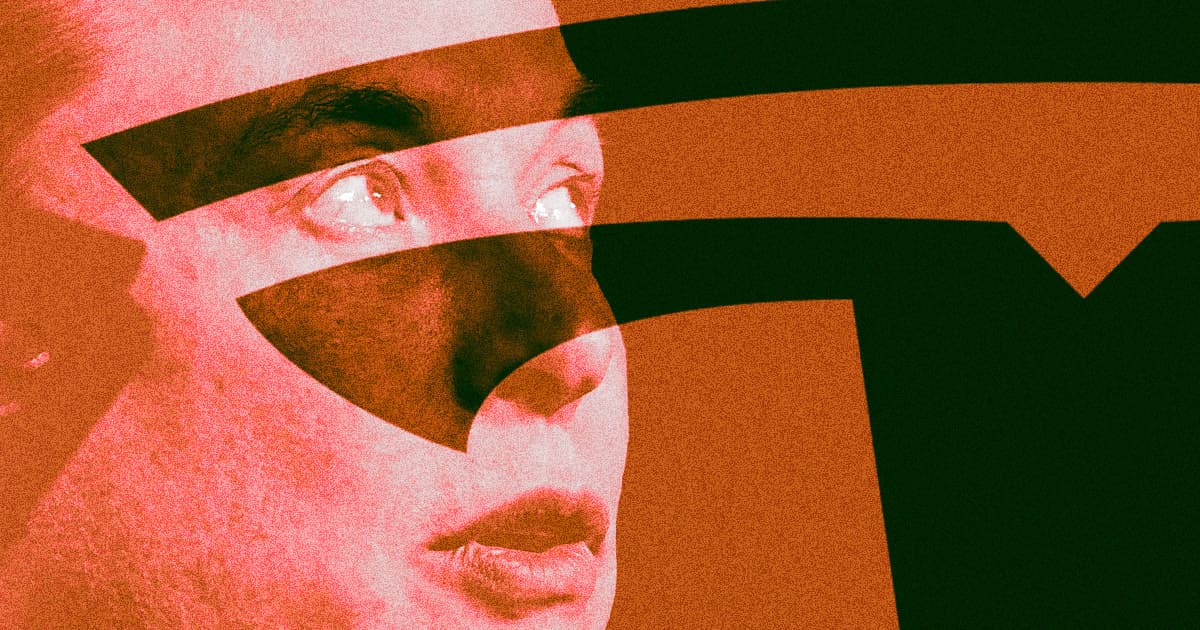 Sadly, if your techy lil' tot has been rolling around in a $1,900 Tesla "Cyberquad for Kids" — the Radio Flyer-manufactured ATV-style childrens' toy that the company sold out of last December — we have some bad news.

While the CPSC elaborated that the toy's "mechanical suspension" and "maximum tire pressure" were of specific concern, they only produced two incidents of injury. In one, the vehicle tipped while an eight-year-old was driving, and another that featured a 36-year-old woman, who claims to have gotten a "sustained bruise" from using the toy. (To which we would probably say that, well, she's a 36-year-old woman and the toy is a toy, which is specifically designed for kids ages eight to 12.)

Still, the agency's concerns weren't just about Cyberquad functionality — they claim that the lithium battery-powered toy, which is technically classified as a true ATV rather than an ATV-style toy, "lacks a CPSC-approved ATV action plan, which is required to manufacture, import, sell, or distribute ATVs."

Again, it could be argued that since one of the two instances of injury reported involved an adult human doing something they probably shouldn't have been doing, only one of those complaints should really be taken into consideration. Still, it's not good that an eight-year-old got hurt, and as they're technically considered youth ATVs rather than toys, they have to meet any government standards that may apply.

In any case, tough go for Tesla and Radio Flyer, and condolences again to the kiddos who might be losing their expensive toys. Here's hoping Tesla has better luck when — and if — the adult-sized Cyberquads finally come out.

More on Tesla recalls: Tesla Reportedly under Criminal Investigation for Claiming Its Cars Can Drive Themselves