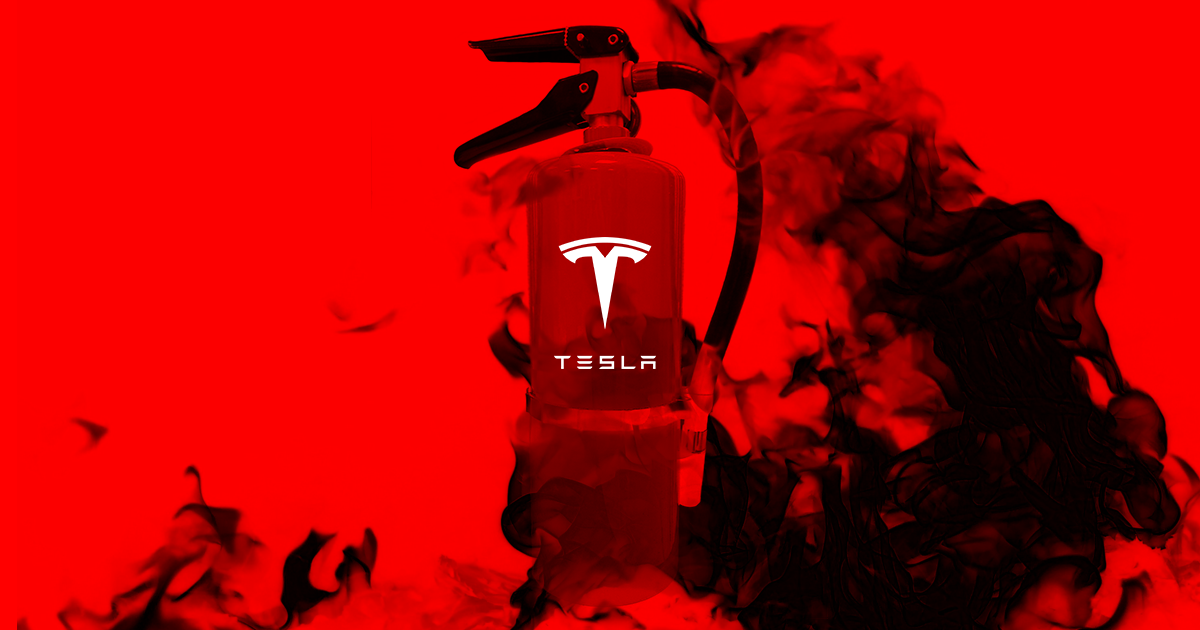 The update is meant to improve battery safety and longevity.

The update is meant to improve battery safety and longevity.

After more reports of Tesla vehicles bursting into flames emerged this week, the electric automaker has released a software update to ensure that batteries stay safe, have a long shelf life — and don’t erupt into fireballs.

“Although fire incidents involving Tesla vehicles are already extremely rare and our cars are 10 times less likely to experience a fire than a gas car, we believe the right number of incidents to aspire to is zero,” reads a statement obtained by Engadget. “As we continue our investigation of the root cause, out of an abundance of caution, we are revising charge and thermal management settings on Model S and Model X vehicles via an over-the-air software update that will begin rolling out today, to help further protect the battery and improve battery longevity.”

Earlier this year, Futurism reported of a Tesla Model S seemingly catching fire in a Shanghai parking lot. While the exact cause of the fire remains unknown, a different Model S caught fire in a Hong Kong parking lot earlier this week. Reuters reports that there have been “at least 14 instances of Tesla cars catching fire since 2013, most of them after a crash.”

So what about the company’s newest international success, the Model 3? That model has yet to catch fire — or at least be caught on tape doing so.