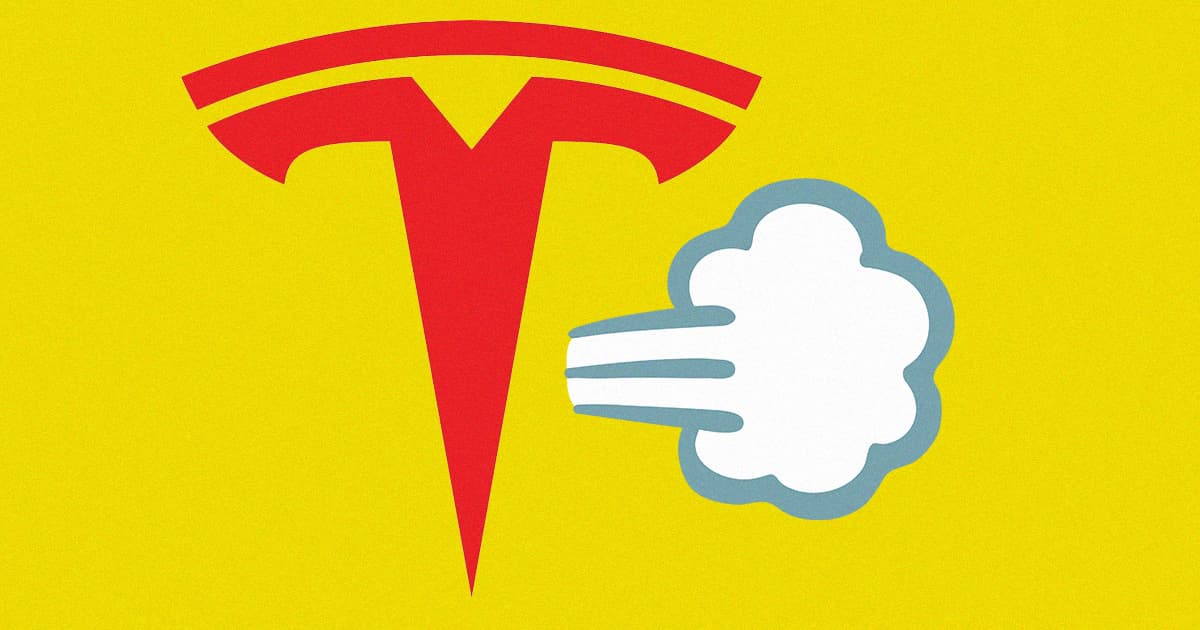 Thanks to a new Holiday Software Update, Tesla owners now have access to a host of new features.

Included in the update is the ability to customize the vehicle's horn sound — including to fart and goat noises, and various meme references. Drivers can even upload their own sounds via a USB device.

Only owners that opted in to having [bought?] the optional "pedestrian speaker" option will be able to fart at nearby pedestrians, Musk explained in a separate tweet.

There's also a major caveat. The car has to be parked, so your Tesla won't be bleating at a car stopped at a green light.

Still, it's a fun feature. Here's a video showing the mayhem:

Musk first teased the option on Twitter in October 2019. "Customized horn & movement sounds (coconuts being one, of course) coming to Teslas soon," he wrote at the time, the coconuts being a reference to the British 1975 film "Monty Python and the Holy Grail."

Tesla owners can already play pranks on other passengers inside the car by playing fart noises emanating from various corners of the interior thanks to Tesla's "Toilet Humor" mode.

The holiday update also can "turn your car into a boombox and entertain a crowd with your media play when parked," according to official documentation.

READ MORE: Tesla drivers can now set their horn to fart sounds — or record their own [Mashable]