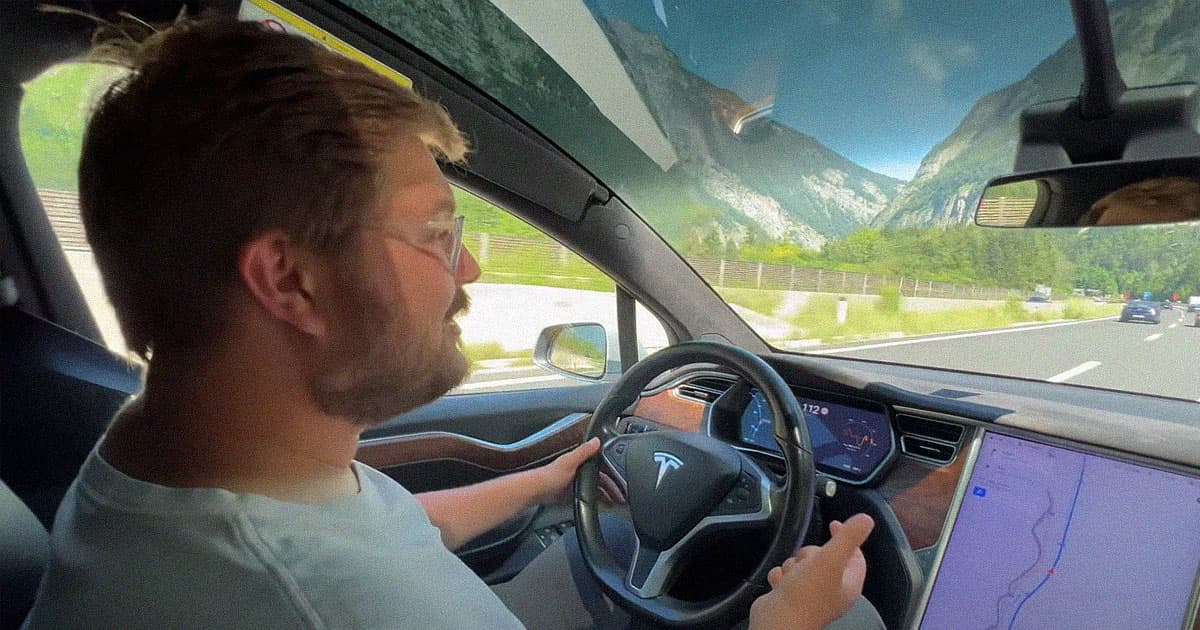 Now you've got my attention.

Now you've got my attention.

Electric vehicle batteries are a hot topic — sometimes literally — but fiery opinions aside, their longevity can in some cases be impressive.

Case in point, the auto enthusiasts at YouTube channel Out of Spec Reviews say they've tracked down a Tesla Model X that's clocked an impressive 200,000 miles while only losing 10 percent of its battery capacity. Not bad.

The owner of the Model X, a silver 2017 100D, told Out of Spec that between 60 to 80 percent of the time he charges the vehicle at Superchargers, a method that's sometimes speculated to be worse for the EV battery as opposed to charging it more slowly at home. Regardless, the battery seems to have held up pretty well.

When the owner first bought the car new, it had an available battery capacity of 93.7 kWh. Five years and 200,000 miles later, the Model X only had a battery degradation of 9.8 percent, according to its app. That means a resulting battery capacity of roughly 84 kWh.

The Tesla's mileage also puts it approximately on par with modern gas vehicles — and possibly beyond, if it continues to hold up.

Sure, this may just be one anecdote. But claims of this EV’s battery health are actually in line with Tesla’s own findings on its Model S and Model X cars. Intriguingly, a third party study that used self-reported data from Model S owners found similar results: that Tesla batteries retain 90 percent of their original capacity after 200,000 miles.

Sounds like good news for Tesla and EV owners at large. But while it looks like the batteries may have a pretty respectable mileage, beware that their warranties aren’t often very solid, and that replacing them well set you back — a lot.