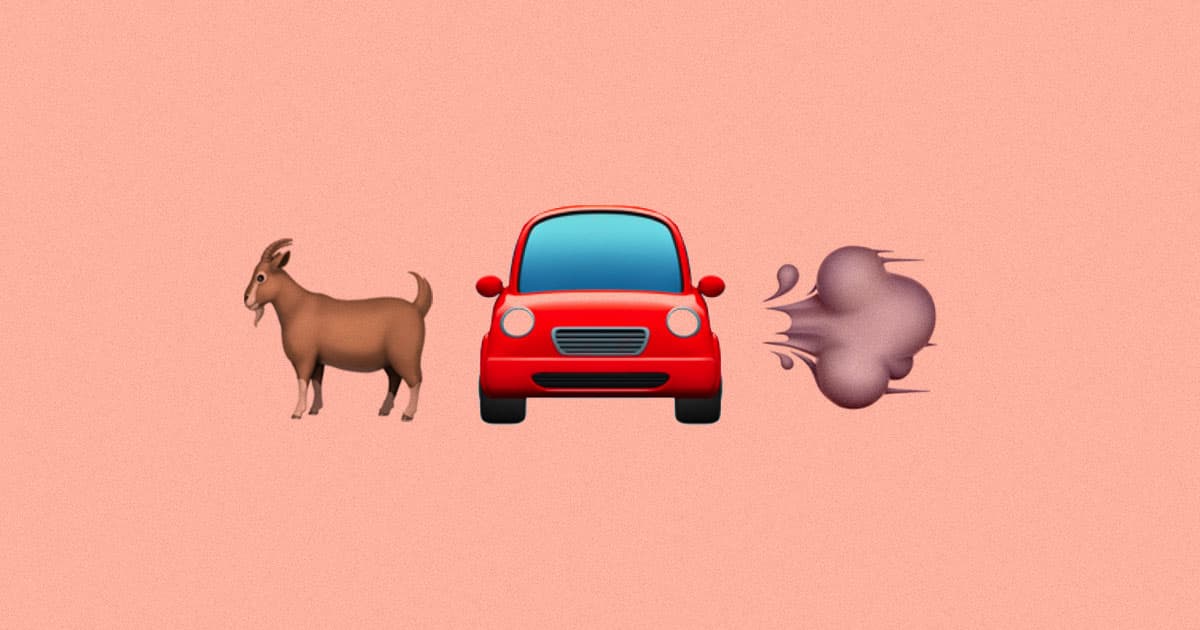 First, the carmaker introduced a "fart app" for its electric vehicles, which generates rude bathroom sounds.

Now, Musk says Teslas will soon be getting "customized horn and movement sounds,"— including "goats" and "farts," according to a emoji-laden Sunday tweet.

And for all the "Monty Python" fanatics out there, Musk is including an option for "coconuts" movement sounds as well — a reference to the British 1975 film "Monty Python and the Holy Grail." The coconut sounds option has already shown up for Tesla owners as part of a new V10 software update.

It's not the first time Musk has referenced the film: in December 2018, Musk's tunnel-digging company The Boring Company erected a tower of bricks in reference to a watchtower that appeared in the movie, knight and all.

It's not the first instance of Tesla buffing its sound design. Tesla added pedestrian warning sounds to its Model 3 last month as Electrek reports — likely an effort to meet new electric car standards around the world, including the U.S.

Musk is also considering custom sounds uploaded by Tesla owners and the ability to honk — or "fart" — backwards by directing the sound behind the vehicle while backing up, Electrek reports.

READ MORE: Tesla is making customizable horn and other sounds, including farts and goats [Electrek]