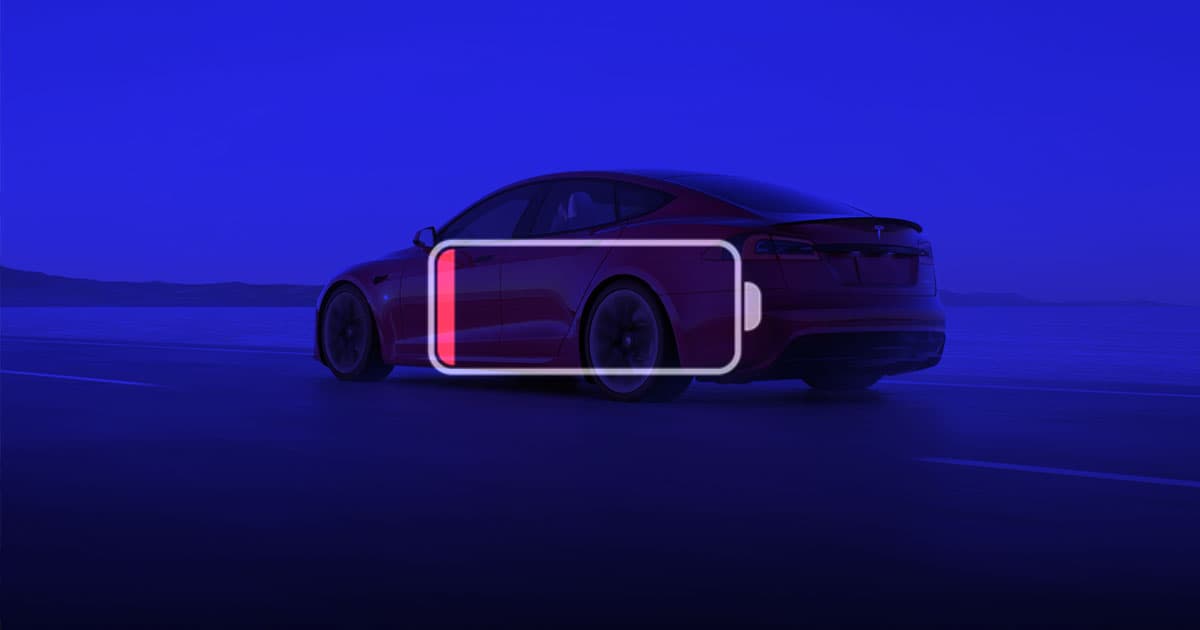 Looks like Tesla’s in hot water again — and this time it's from South Korea.

Antitrust regulators there are investigating the electric carmaker for allegations that it exaggerated how far its cars can drive on a single charge, Reuters reports. If true, Tesla could be in violation of the country’s Act on Fair Labeling and Advertising.

"We plan to hold a meeting to decide the level of sanctions against the automaker," a Korea Fair Trade Commission (KFTC) official told the news organization.

Tesla claims that its Model 3 has an estimated range of 358 miles on a single charge, according to its website. However, the KFTC says that cold temperatures can bring that range down dramatically, which would amount to false advertising.

Cold weather can indeed impact how long electric cars can hold a charge as well as how long it takes to charge it, according to a report from electric car battery research firm Recurrent (which has no relation to Futurism's owner, Recurrent Ventures), due to how low temperatures slow down the chemical reactions in battery cells.

If the KFTC finds Tesla guilty, it’ll be yet another stumble for a company that’s been having quite the optics struggle as of late. Earlier this month, the company was sued by a former employee who claims she suffered rampant racism and "painful abuses reminiscent of the Jim Crow era" while working there.

More on Tesla: Elon Musk Says Tesla Doesn’t Make Political Contributions Even Though It Absolutely Does