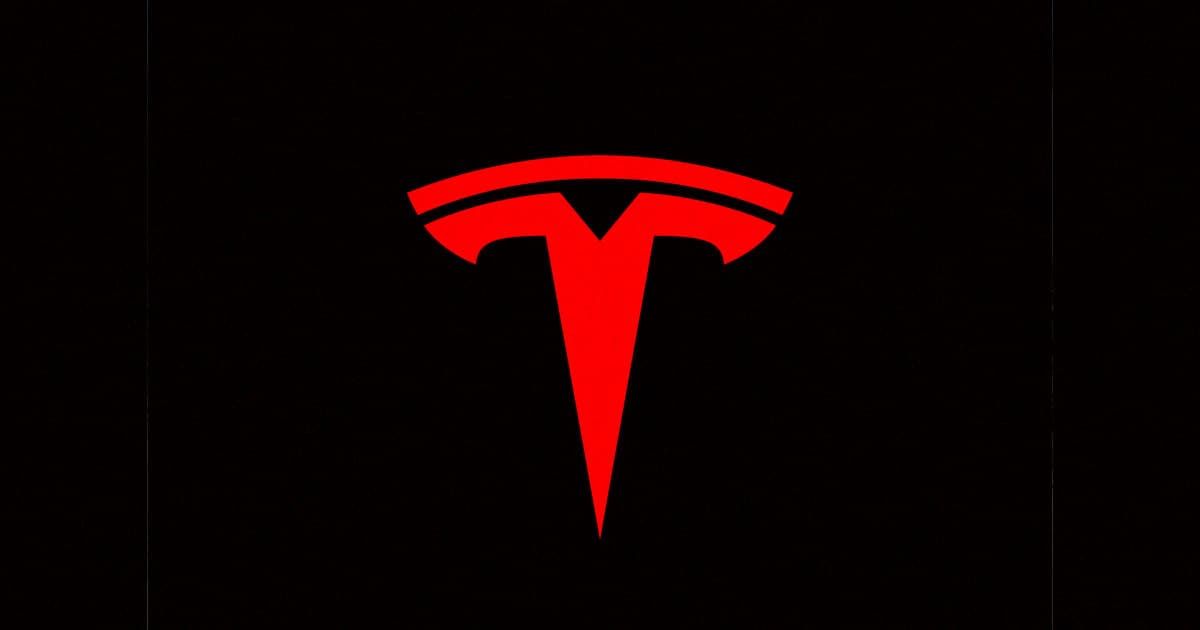 This happened just a month after a shooting occurred at the very same plant.

This happened just a month after a shooting occurred at the very same plant.

As The Mercury News reports, the still-unidentified male Tesla employee was pronounced dead on the scene after the Fremont Fire Department arrived early Wednesday morning to find him on the factory floor.

According to the report, the man collapsed on the assembly line, and healthy and safety officials are now investigating the circumstances that led to his death.

This latest Fremont factory death comes just over a month after one Tesla employee shot and killed another in the facility's parking lot and was later charged with murder.

And it Wasn't the First Time

This latest death, unfortunately, does not appear to be a first for the company. In 2019, a Tesla employee named Michael Johnston died at the company's Gigafactory in Nevada, and reports indicated that he'd died due to a medical issue.

Along with the deaths, safety issues have long been cause for concern at Tesla's facilities — and in 2020, California's workplace safety authority revealed that the company had left out hundreds of incidents in its official reports about its main assembly factory in Fremont.

It's too soon to place blame on this latest death, but given that it's been a while since we've heard anything — good or bad — about Tesla workplace safety, it may be another crack in the company's utopian facade.

And over at SpaceX: There's a Huge "Active Outbreak" of COVID-19 at SpaceX HQ

Musk Antics
Elon Musk Has a Big Problem on His Hands
Yesterday
Read More
Please Elon
Why These Tesla Owners Are Going on a Hunger Strike Against Tesla
Aug 31
Read More
Streisand Effect
Hurry Up and Watch These Videos Tesla Wants Removed From the Internet
Aug 25
Read More
+Social+Newsletter
TopicsAbout UsContact Us
Copyright ©, Camden Media Inc All Rights Reserved. See our User Agreement, Privacy Policy and Data Use Policy. The material on this site may not be reproduced, distributed, transmitted, cached or otherwise used, except with prior written permission of Futurism. Articles may contain affiliate links which enable us to share in the revenue of any purchases made.
Fonts by Typekit and Monotype.