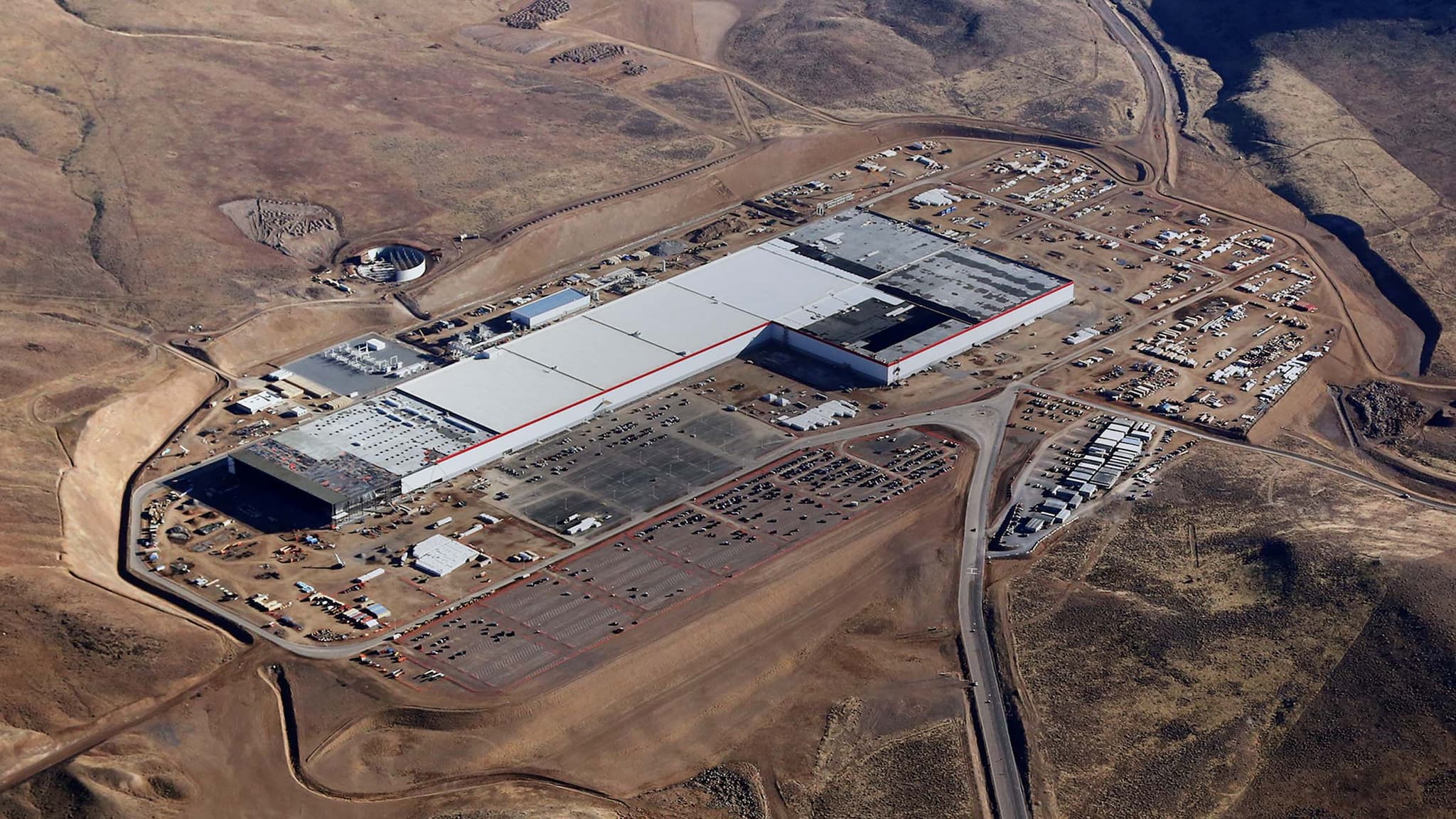 They currently believe the death is related to a medical issue.

They currently believe the death is related to a medical issue.

A Tesla employee has died while working at the company's Nevada Gigafactory — and police aren't certain what killed him.

Here's what we know: On July 22, 61-year-old employee Michael Johnston was found dead on the Gigafactory's third floor, Tesla confirmed to Business Insider on Tuesday. The Storey County Police Department told BI that the death appears related to a medical issue, but that it is still investigating the incident.

"We have been deeply saddened by this incident, and our thoughts continue to be with our employee's family," Tesla told BI. "While we are still awaiting the autopsy report, we have initiated an investigation with law enforcement agencies and have no reason to believe that the incident was caused by anything related to this employee's work."

It's not surprising that Tesla was quick to note that it found no link between Johnston's death and his work.

The company has come under fire numerous times for subjecting its employees to unsafe working conditions, and from 2017 to 2018, the number of days Tesla factory employees took off following work-related injuries or illnesses nearly tripled, the Occupational Safety and Health Administration reported.

At the time, Laurie Shelby, Tesla's vice president for environmental health and safety, downplayed OSHA's report, telling Bloomberg that the "most important metric is fatalities, and our number is zero" — a claim the company will no longer be able to make if Johnston's death turns out to be work-related.

READ MORE: A Tesla employee died at the Gigafactory earlier this month — and the investigation is ongoing [Business Insider]

More on Tesla: California Is Investigating Tesla For Workplace Safety