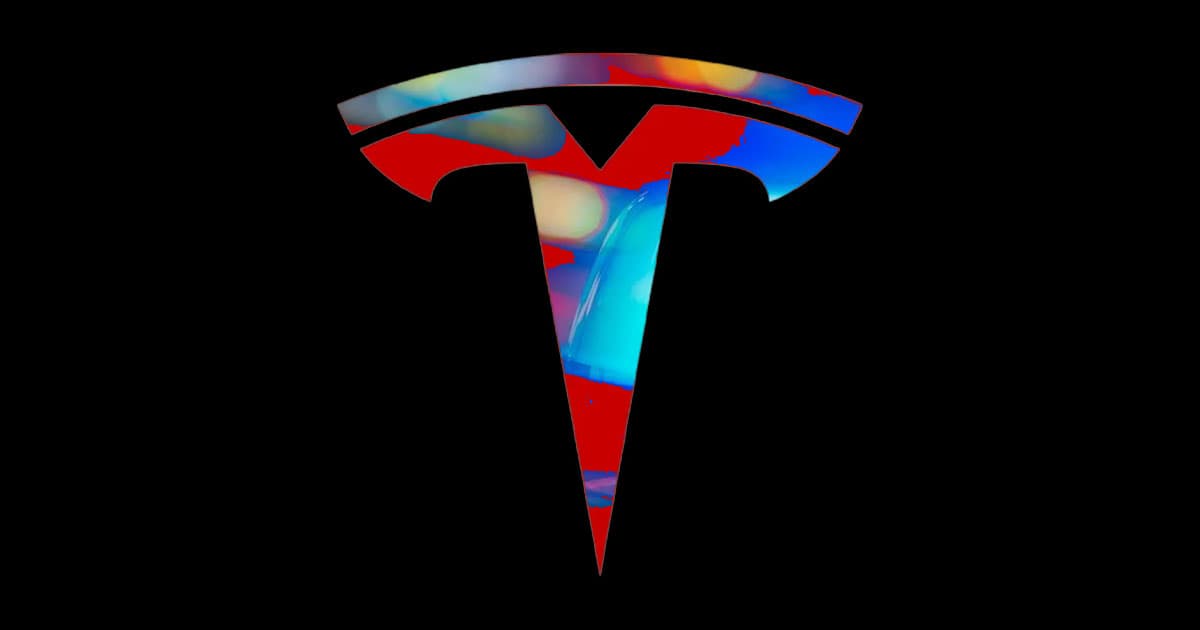 Murder at the Tesla Factory

The Tesla worker "had just finished a shift" and was shot in the parking lot.

The Tesla worker "had just finished a shift" and was shot in the parking lot.

The local police department in Fremont, California has reported a "suspicious death" that occurred on December 13 in the parking lot of Tesla's factory in the area.

According to a statement received by CNBC, a Tesla worker "had just finished a shift at the Tesla manufacturing factory before being shot in the parking lot as he left."

Law enforcement was able to track down "a potential suspect who also worked with the victim," according to the statement, with detectives learning "that the victim and suspect had been arguing earlier in the day, and that the suspect had suddenly walked off the job."

The suspect was later identified as 29-year-old Anthony Solima of Milpitas, California, who was arrested on Monday night.

Tesla dissolved its entire PR department last year, so we may have to wait and see whether the company will issue a statement regarding the events.