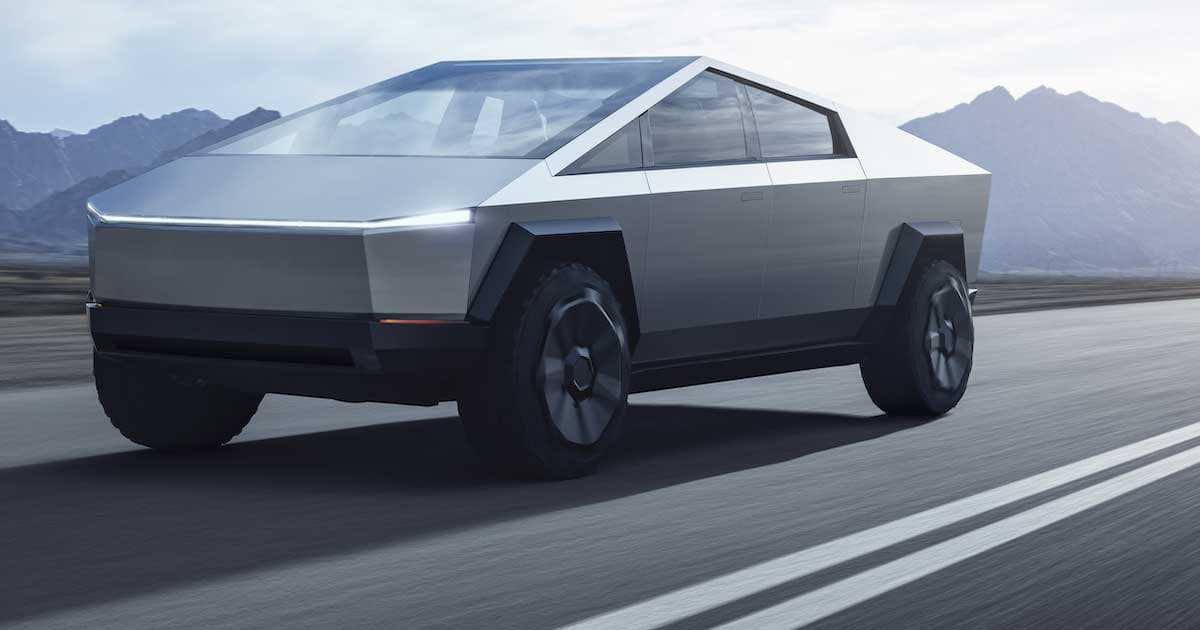 Tesla: Cybertrucks Could Weigh Up To 10,000 Pounds

The Cybertruck could weigh as much as an elephant.

The Cybertruck could weigh as much as an elephant.

In a filing with the California Air Resources Board (CARB), Tesla revealed that its upcoming Cybertruck is expected to "have a towing capacity of 7,500-14,000+ lbs., and it should very likely qualify as a 'Class 2B-3' medium-duty vehicle," Electrek reports.

Class 2B medium-duty vehicles are rated to weigh anywhere between 8,500 to 10,000 pounds, suggesting the Cybertruck is going to be a monster — but we don't yet know how much it will actually end up weighing.

In comparison, Tesla's significantly smaller Model 3 only weighs up to around 4,000 pounds depending on the configuration.

Since Tesla claims all the Cybertruck variants are rated for payloads of 3,500 pounds, the truck's variants will likely weigh closer to the 5,000 to 6,500 pound range, Electrek points out. Bumping it into the 2B-3 class is likely a decision based on the truck's towing capacity, not vehicle weight.

That also means the Cybertruck's meaty towing capacity doesn't look nearly as competitive when compared to its medium-duty brethren, including the Ford F-250 that is rated for a towing capacity of up to 15,000 pounds.

In a video uploaded by Tesla CEO Elon Musk, the Cybertruck was pitted against a much lighter F-150 in a tug-of-war.