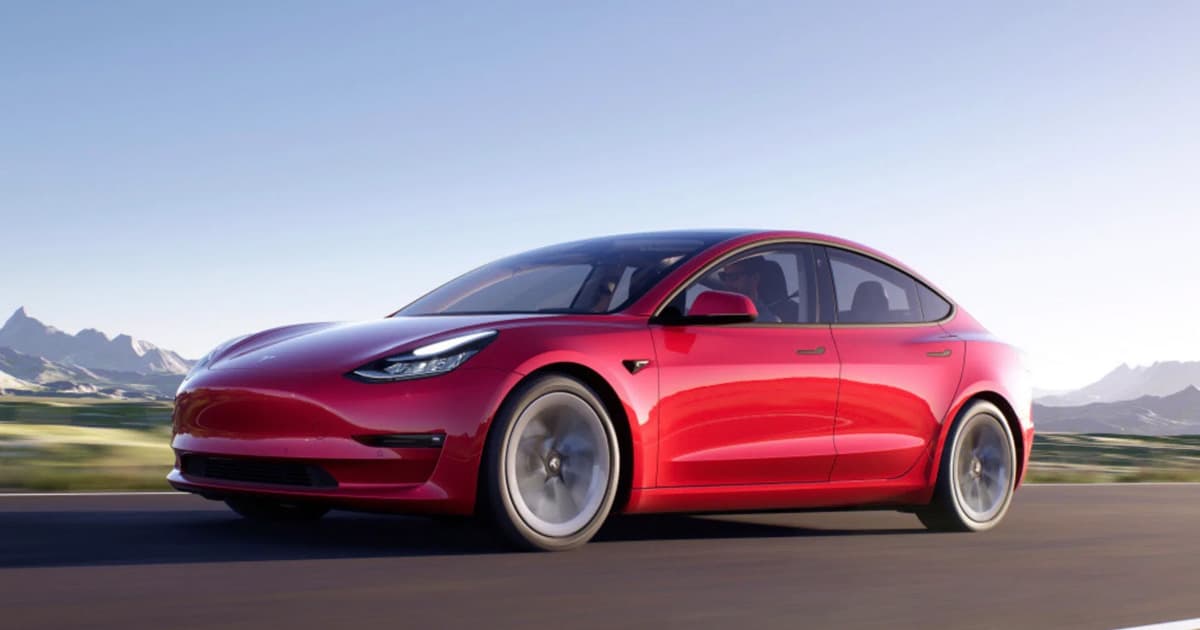 What happened to the Tesla meant for the masses?

What happened to the Tesla meant for the masses?

With the 2021 model year refresh around the corner, Tesla has decided to stop selling its cheapest car, the $35,000 Model 3, as Electrek reports.

It's a notable step backward, given that Tesla CEO Elon Musk had been promising a car for the mainstream at that lower price point for many years now.

The option, advertised as Model 3 Standard Range, was first announced last year — but was de-listed after several months.

That workaround is now no longer possible, according to Electrek, starting with the 2021 Model 3.

An affordable Tesla might still be in the cards in years to come. During the company's Battery Day in September, Musk promised that Tesla will put a  $25,000 electric car into production within the next three years.

More on Tesla: If Graphene Batteries Do Everything Scientists Say, They Could Be a Gamechanger