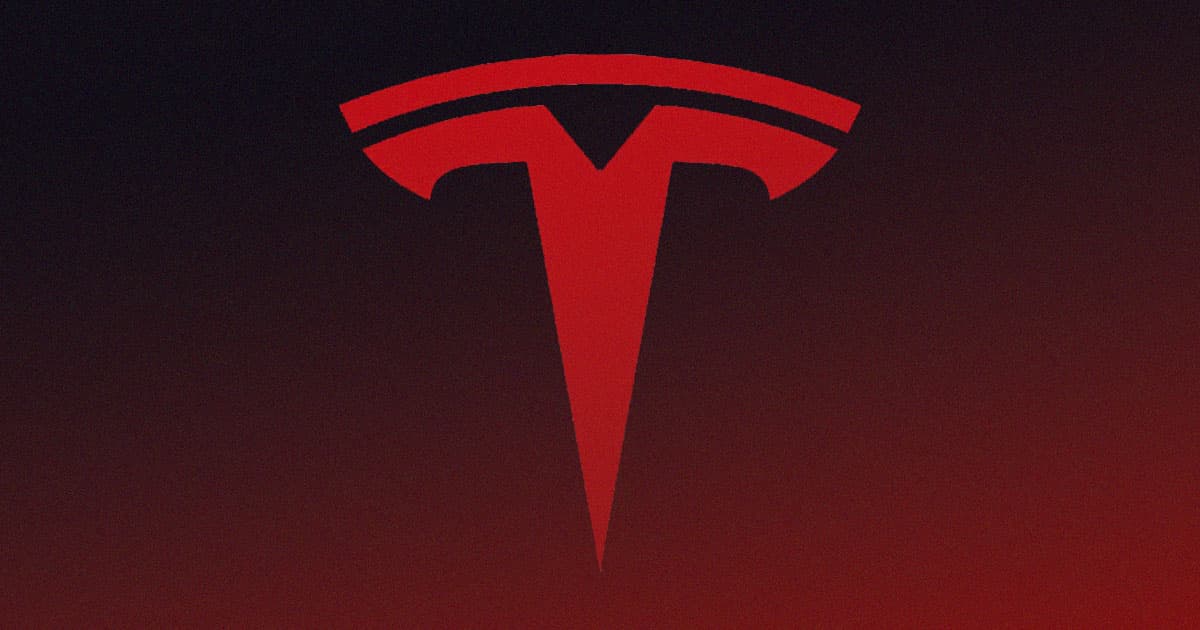 One activist says Tesla is providing "economic support for genocide."

One activist says Tesla is providing "economic support for genocide."

Talk about a bad look, Tesla.

The electric car company is under fire from activist groups after it announced on Friday that it would be opening a showroom in China’s Xinjiang region — the same area where China is credibly accused of running Uyghur Muslim concentration camps.

The region is the site of a forced assimilation campaign against its Muslim Uyghur population. Roughly one million people have been estimated to have been imprisoned at camps in Xinjiang in order to suppress their religious and cultural practices, according to Amnesty International. Global leaders have even said that China is committing genocide against the minority population.

Shut Down the Showroom

This week, the Council of American-Islamic Relations (CAIR), a Muslim American advocacy organization, called on Tesla CEO Elon Musk to shut down the showroom and "cease what amounts to economic support for genocide."

"No American corporation should be doing business in a region that is the focal point of a campaign of genocide targeting a religious and ethnic minority," Ibrahim Hooper, CAIR’s communications head, said in the group's statement.

CAIR’s message comes amidst backlash against China for cruel and authoritarian treatment against its Muslim citizens.

Last month, President Joe Biden signed legislation that bans companies from using products and services based in the Xinjiang region. On the heels of the new law, Walmart and Sam’s Club began removing products sourced from the region from its shelves.

We’ll see if Tesla will forgo its showroom plans. If Elon’s past stubbornness and cozy relationship with China is any indication, though, we wouldn’t bet a signed dollar on it.

More on Tesla: Tesla Forced to Recall Almost Half a Million Cars