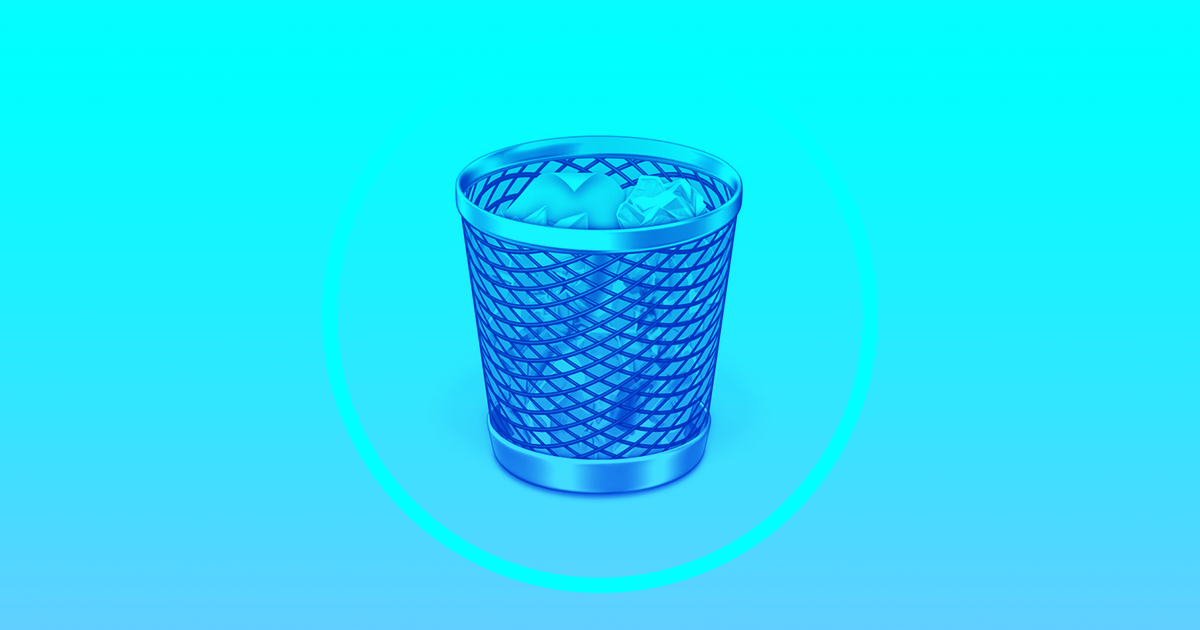 You Can Now Tell Alexa to Delete Everything You Said Today

Amazon is making it slightly easier for you to control your private data.

Amazon is making it slightly easier for you to control your private data.

It's no secret that Amazon's Alexa voice assistant records everything said to it, and the company hasn't made it easy to delete those recordings — you either have to erase each utterance individually or visit Amazon’s website to delete the whole trove of recordings at once.

But as of Wednesday, a new feature on all Alexa-enabled devices lets you delete a day's worth of commands in one fell swoop by saying "Alexa, delete everything I said today." It's a step in the right direction, but it feels more like a minor concession in the face of criticism than a sign Amazon is truly ready to give users control over their data.

The daily data cleanse isn't the only privacy-related update Amazon announced on Wednesday. It also noted the creation of a new Alexa Privacy Hub, which contains information on Amazon's Echo devices. A feature that will let you delete only your last command is also "coming soon," according to Amazon.

While these updates are a step in the right direction, Amazon still has a lot of ground to make up in terms of violating users' privacy.

And the fact that the company chose to bury the news of these new privacy options in a single paragraph near the bottom of a press release announcing the creation of yet another Echo device doesn't exactly inspire confidence that it suddenly views privacy as a top priority.

More on Amazon: Amazon Workers Listen to Your Alexa Conversations, Then Mock Them

Poop Music
Genius Musicians Are Making Songs That Play When Children Yell "Poop" at Alexa
9. 3. 22
Read More
Stalker Aid
Experts Horrified by Facial Recognition Site That Digs Up "Potentially Explicit" Photos of Children
7. 19. 22
Read More
Gamer Gab
Microsoft: We Stopped Listening to Your Xbox Convos "Months Ago"
8. 22. 19
Read More
+Social+Newsletter
TopicsAbout UsContact Us
Copyright ©, Camden Media Inc All Rights Reserved. See our User Agreement, Privacy Policy and Data Use Policy. The material on this site may not be reproduced, distributed, transmitted, cached or otherwise used, except with prior written permission of Futurism. Articles may contain affiliate links which enable us to share in the revenue of any purchases made.
Fonts by Typekit and Monotype.