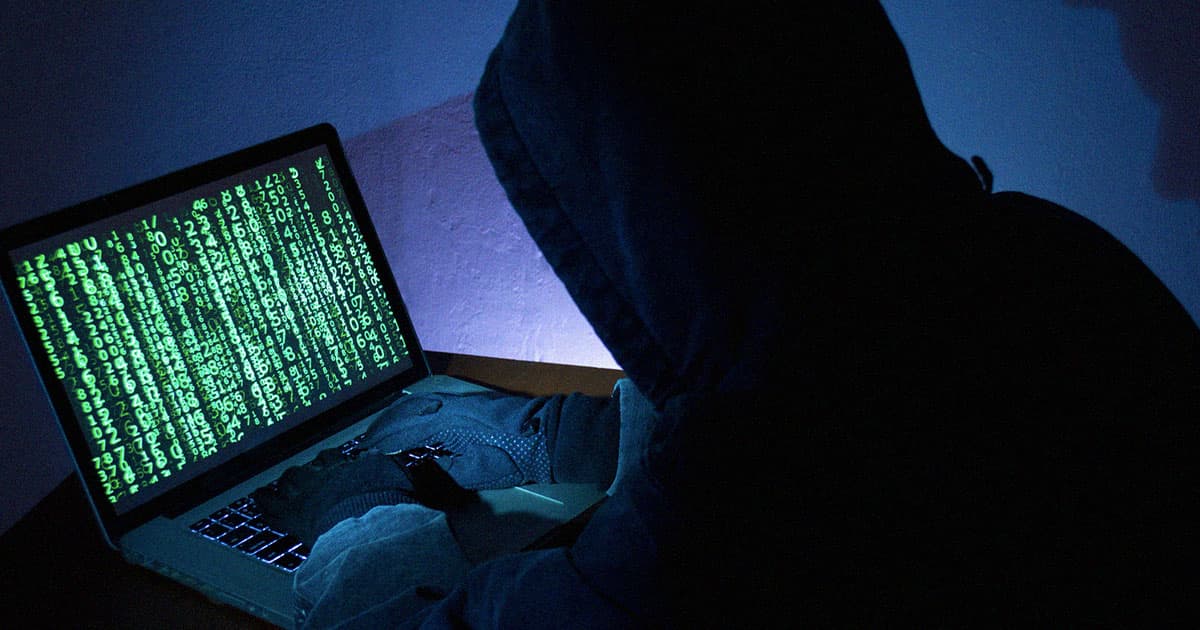 It's "currently the biggest cryptocurrency theft reported from one person."

It's "currently the biggest cryptocurrency theft reported from one person."

A Canadian teenager was arrested this week after allegedly stealing roughly $36.5 million worth of cryptocurrency from just one individual based in the US. It's yet another instance of a cryptocurrency-related theft, showing that owning a fortune in crypto can make you a surprisingly easy target.

According to police, it's "currently the biggest cryptocurrency theft reported from one person."

Last year, the Hamilton Police Service teamed up with the FBI and the US Secret Service to investigate the theft. According to a police statement, the victim was the target of a "SIM swap attack," which allowed the hacker to intercept two-factor authentication requests and gain access to the cache of coins.

Law enforcement managed to catch the alleged perp after they bought a highly valuable online gaming username using some of the money.

After the arrest was made, police seized more than $5.5 million in cryptocurrencies.

Cryptocurrency exchanges in particular have frequently become the targets of crypto heists — and there's often no recourse. That's because the exchanges, unlike conventional banks, can't just reverse a charge.

"There's no regulation," University of Ottawa computer science professor Guy-Vincent Jourdan told the CBC. "There's no backup. There's no guarantee of anything."

More on crypto: The Staples Center Will Be Renamed the “Crypto.com Arena” Because We Are Condemned to Eternal Damnation\