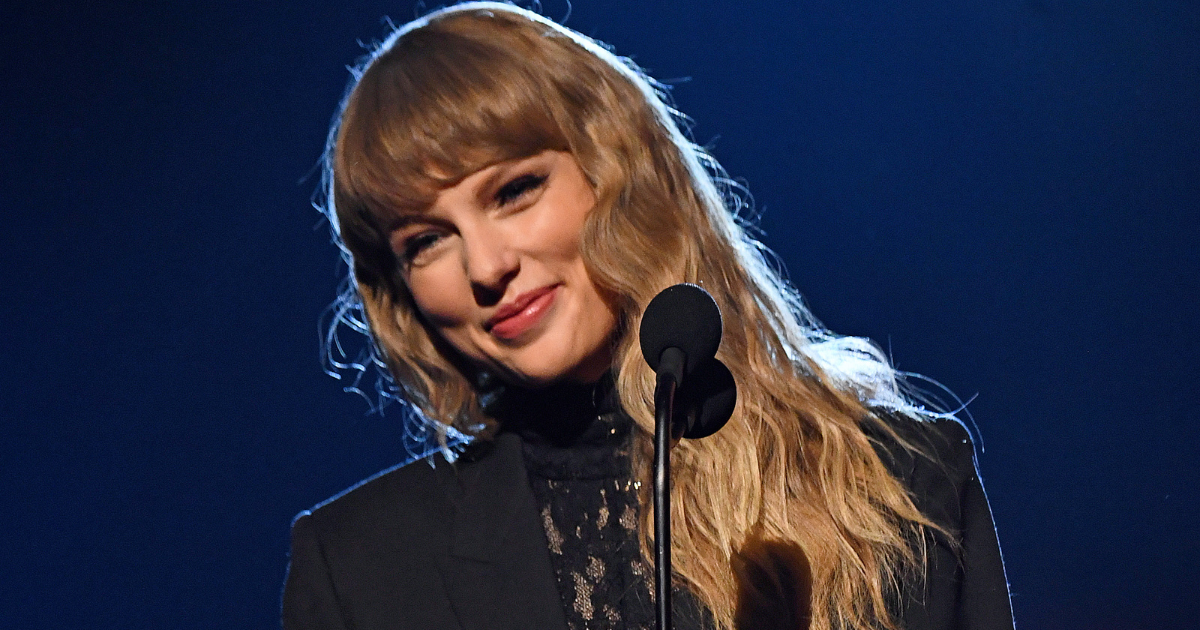 "To attribute most or all of these trips to her is blatantly incorrect."

"To attribute most or all of these trips to her is blatantly incorrect."

A solid portion of the internet flipped out on Taylor Swift this week after a marketing firm dropped a report that says she and her private jet are the world's worst celeb CO2 emission offenders.

Yard said Friday they used publicly available data scraped from a Twitter account called Celebrity Jets to create a list of the top ten worst climate change contributors. The bot posts updates when celebs take to the skies and includes basic flight information like time spent in the air.

Yard said Swift's jet has flown 170 times and spent 22,923 minutes — nearly 16 days — in the air so far this year. Her average flight time is 80 minutes, and her total flight emissions for the year already total 8,293.54 metric tons, or 1,184.8 times more than the average person's total annual emissions.

"Taylor Swift saying she wants to run away to the lakes and live out the rest of her life surrounded by nature and then being responsible for 8923 tonnes of carbon emissions is sooo unserious," one Twitter netizen quipped Friday, referencing Swift's recent outdoorsy aesthetic.

"Taylor's jet is loaned out regularly to other individuals," a spokesperson told E! News in a statement yesterday. "To attribute most or all of these trips to her is blatantly incorrect."

How often Taylor lends her jet and to whom is sort of a moot point as climate disaster looms ever closer, but there's hope for a better jet-setter future. Perhaps Swift will take an interest in a new, eco-friendly jet fuel being produced from water, sunlight and CO2.

Celeb support would surely help products like it hit the market faster.