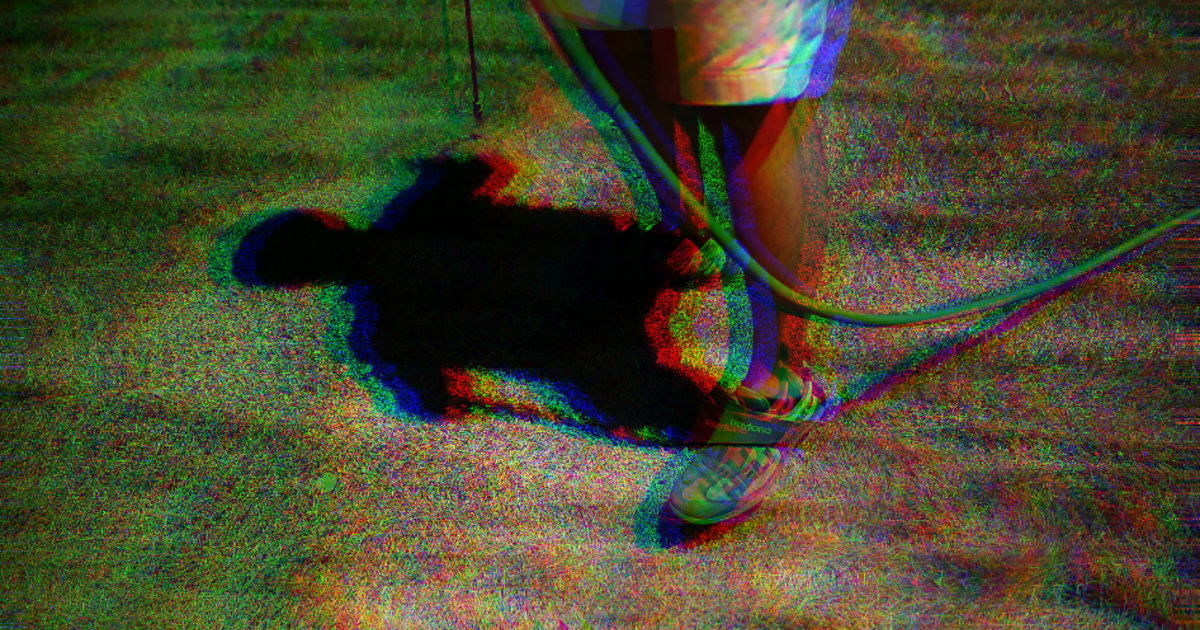 An Evil Force Is Sucking the Life Out of California: Lawns

"I have tears in my eyes, because I love the grass and they like playing in it."

"I have tears in my eyes, because I love the grass and they like playing in it."

It's hard to imagine somebody crying over the loss of a grass lawn when there are so many other things going on in the world, but that's exactly what the Wall Street Journal said happened this week.

In the Western US, some homeowners have gotten rid of their grass lawns as the worst drought in 1,200 years rages on. But some are clinging to the hope that their thick, green lawn will be able to pull through. In California, the WSJ reported that record low rainfalls mean efforts to save water are more important than ever — but that doesn't mean every resident is on board.

"My kids are asking me, what is going wrong with this grass?" one Calabasas resident told the WSJ. "I have tears in my eyes, because I love the grass and they like playing in it."

It's difficult to feel sympathy for a family in a wealthy suburb complaining about a brown lawn when there are so many other alternatives — and when it's bad enough that water districts and cities in the region are struggling to maintain critical infrastructure.

This year, Lake Mead hit its lowest water level on record. The lake is the largest water reservoir in the US in terms of capacity and is located in both Arizona and Nevada.

The WSJ reported that in 2021, the Nevada legislature passed a law requiring most property owners except single-family homes to remove their grass by 2026, and other municipalities have deployed "water cops" to make sure people are obeying local water cutback measures.

There's no denying the truth: lawns suck up lots of water. In California and parts of the Western US, there's not enough for everyone to maintain outdated monoculture lawns.

That's a good thing, because lawns aren't great for the environment even when there's no drought.

The folks who don't seem to know it, however, are the ones who care more about appearances than whether their neighbor will have enough drinking water in the years to come.