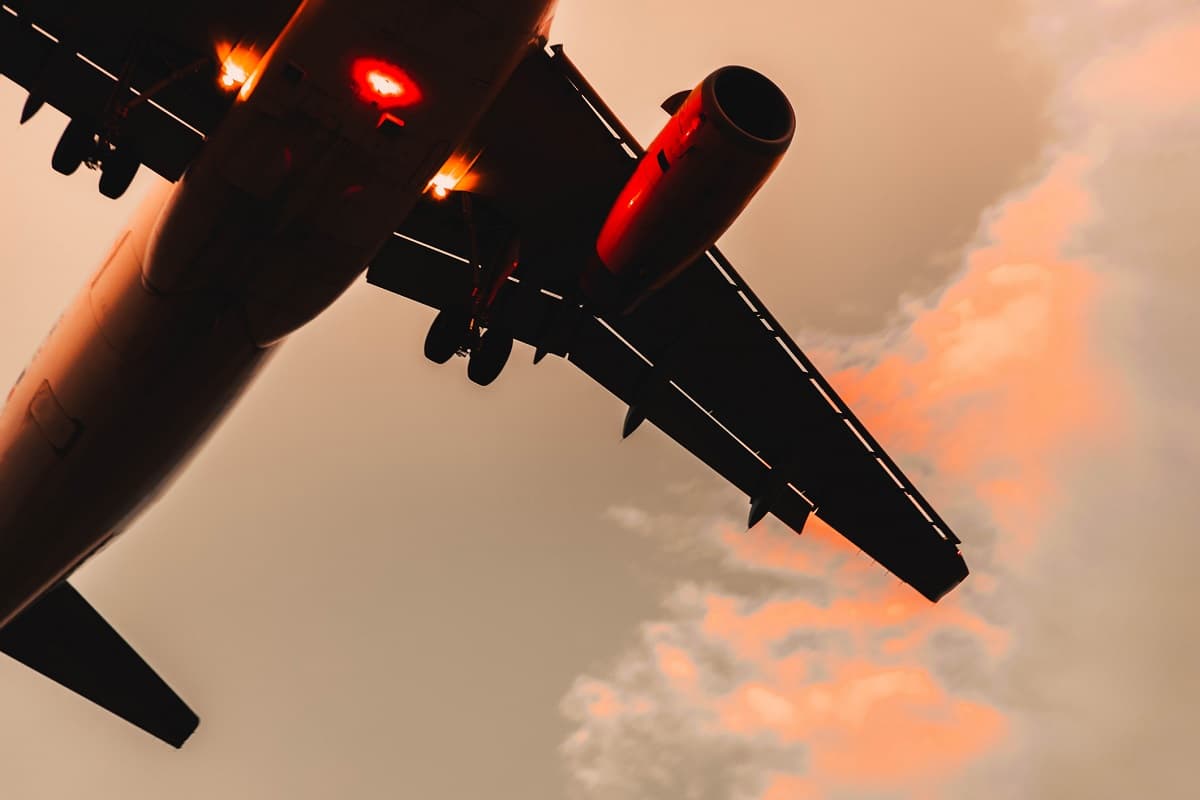 Scientists in Switzerland say they've figured out how to make jet fuel from nothing more than water, carbon dioxide and sunlight.

New research published in the journal Joule this week explains how the team built a solar tower to handle the entire process. The tower uses solar energy to produce synthetic alternative fuels instead of ones derived from fossil fuels. The kerosene the solar tower makes is supposedly ready for normal use in aviation, including storage and flying — which, given the sky-high carbon footprint of air travel, is an extremely intriguing proposition.

"With our solar technology, we have shown that we can produce synthetic kerosene from water and CO2 instead of deriving it from fossil fuels," said Aldo Steinfeld, co-author, in a press statement. "The amount of CO2 emitted during kerosene combustion in a jet engine equals that consumed during its production in the solar plant. That makes the fuel carbon neutral, especially if we use CO2 captured directly from the air as an ingredient, hopefully in the not-too-distant future."

Finding better methods of energy production across the board has really never been so important.

Many in the US are still feeling the squeeze of gas prices, and countries around the globe have been struggling to meet power demands as they seek energy independence from Russia. While some power grids in the US are straight up failing, states like California are working hard to provide renewable energy that doesn't make climate change worse.

Jet fuel is just as intimately connected to climate change as power grids, and a rising tide lifts all boats. Here's hoping energy experts will keep going until the job is done.

Harambe 2.0
Freya the Boat-Climbing Walrus Euthanized Because of Stupid Humans
Aug 14
Read More
Good Neighbors
German Government Says It May Keep Nuclear Plant Open After All
Jul 31
Read More
Back Online
Japan May Need Nine Nuclear Reactors Turned On to Get Through Winter
Jul 14
Read More
+Social+Newsletter
TopicsAbout UsContact Us
Copyright ©, Camden Media Inc All Rights Reserved. See our User Agreement, Privacy Policy and Data Use Policy. The material on this site may not be reproduced, distributed, transmitted, cached or otherwise used, except with prior written permission of Futurism. Fonts by Typekit and Monotype.