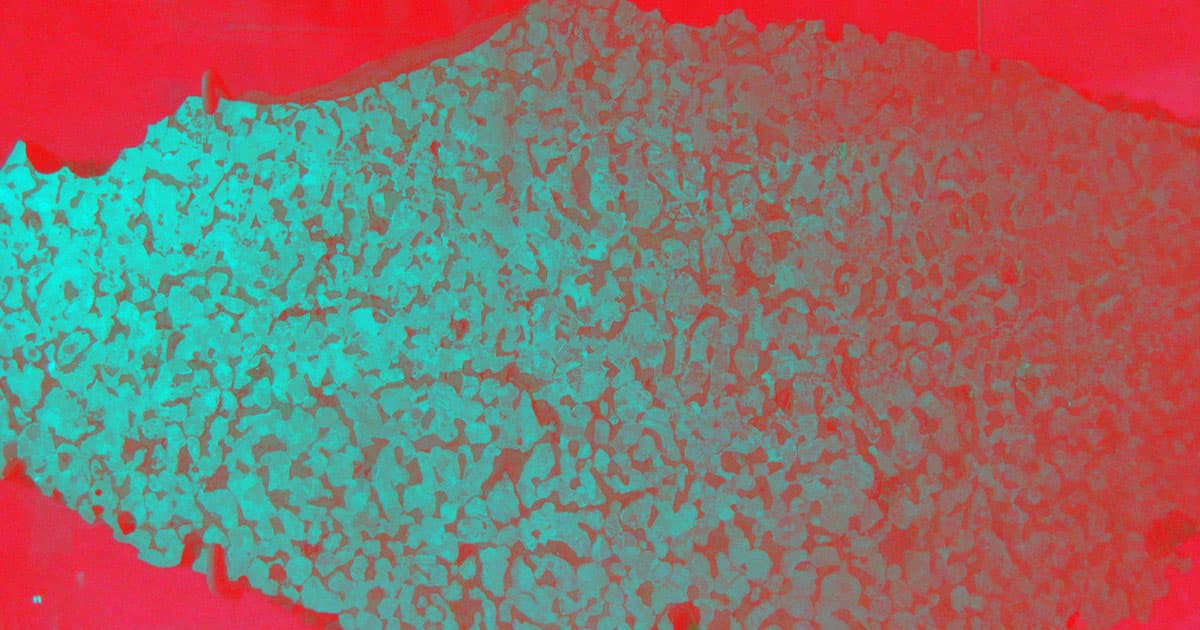 "The big takeaway is that there is superconductivity in the sky, naturally occurring."

"The big takeaway is that there is superconductivity in the sky, naturally occurring."

For the first time, scientists have found samples of a superconducting material — meaning it can conduct electricity without resistance — that seems to have originated in space.

The superconductor was hiding inside a fragment of a giant meteorite that smashed into Australia over 100 years ago, according to Gizmodo, and another superconducting sample was found inside a second meteorite.

While the superconductor isn't particularly useful to engineers trying to build quantum computers, it suggests that an advanced material we're struggling to develop on Earth can form on its own out in space.

The specific superconducting alloy that the University of California San Diego researchers found also exists on Earth, so they had to double-check their discovery with various methods, Gizmodo reports. Otherwise, they ran the risk of saying they'd found extraterrestrial superconductors when they had accidentally contaminated the sample.

But, per the research they published in PNAS Monday, the finding seems legit.

"The big takeaway is that there is superconductivity in the sky, naturally occurring," lead researcher Ivan Schuller told Gizmodo.

The alloy found in the meteorites doesn't behave like a superconductor at room temperature. If it did, it would be a prime candidate for the circuitry of practical quantum computers.

Instead, it only acts like a superconductor at about five degrees Kelvin, Gizmodo. That's nearly the theoretical minimum temperature of the universe, making the discovery a cool find — but not a terribly practical one.

Power Patent
US Military Files Patent for Room-Temperature Superconductor
2. 25. 19
Read More
Graphene Could Be the Superconductor Scientists Always Dreamed Of
3. 7. 18
Read More
Scientists Demonstrate One of the Largest Quantum Simulators yet, With 51 Atoms
12. 23. 17
Read More
+Social+Newsletter
TopicsAbout UsContact Us
Copyright ©, Camden Media Inc All Rights Reserved. See our User Agreement, Privacy Policy and Data Use Policy. The material on this site may not be reproduced, distributed, transmitted, cached or otherwise used, except with prior written permission of Futurism. Fonts by Typekit and Monotype.