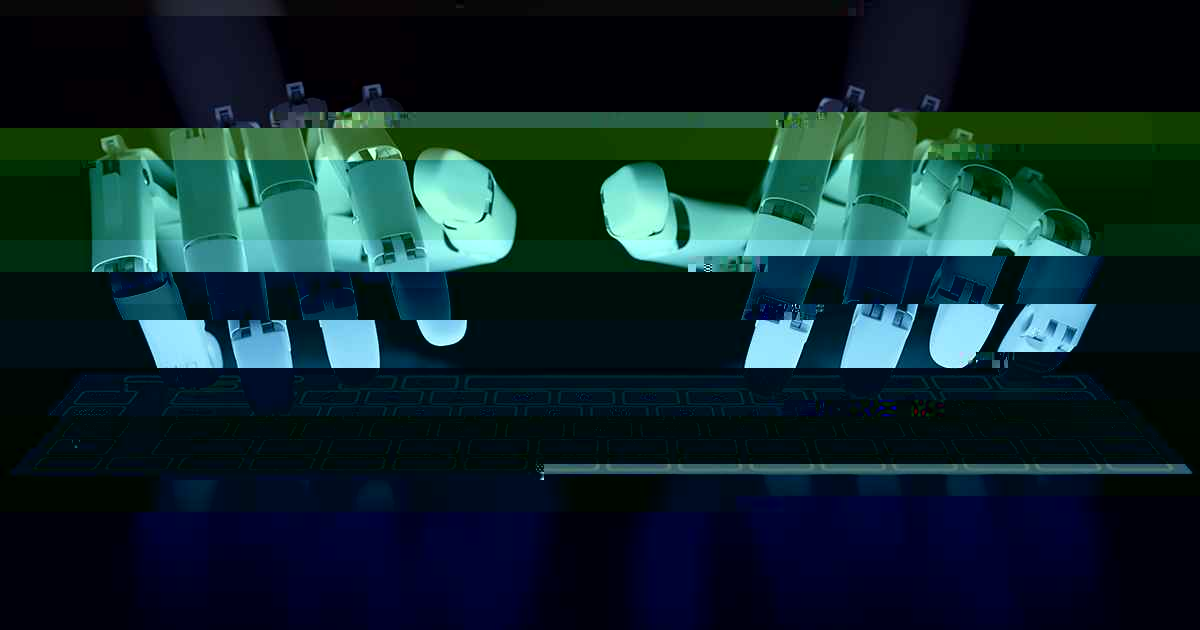 People are sharing AI-written fake news about celebrities and politics.

People are sharing AI-written fake news about celebrities and politics.

The posts, which range from celebrity gossip to business reporting, read almost like the real thing — further illustrating how effective artificial intelligence can be at spreading convincing fake news and propaganda online.

Most of the articles shared to the subreddit are written by an AI system called Grover, which detects and creates fake news articles. Others are written by GPT-2, an algorithm developed — and deemed too dangerous to release — by the Elon Musk-founded AI research group OpenAI.

One Grover-written article dispels rumors that Taylor Swift hurt herself while throwing sandbags at a car. Mistakes aside, like quoting a celebrity named "Kardashian West" and claiming that Swift wrote an album titled Reputation 2, the post is startlingly coherent.

"Still, the brouhaha created by the story making the rounds online remains," the article reads. "Kardashian West has made several appearances on Instagram telling people to not believe everything they see online and claiming that not all of her stories are set to the facts."

Other stories are more high-stakes, though, like one that accuses Sprint of selling its customers' personal information to a shadowy Russian tech company.

Each post includes a disclaimer that it was written using AI — but in an unintentional illustration of the dangers these algorithms pose, the disclaimer never clarifies that the content of the articles is fabricated.