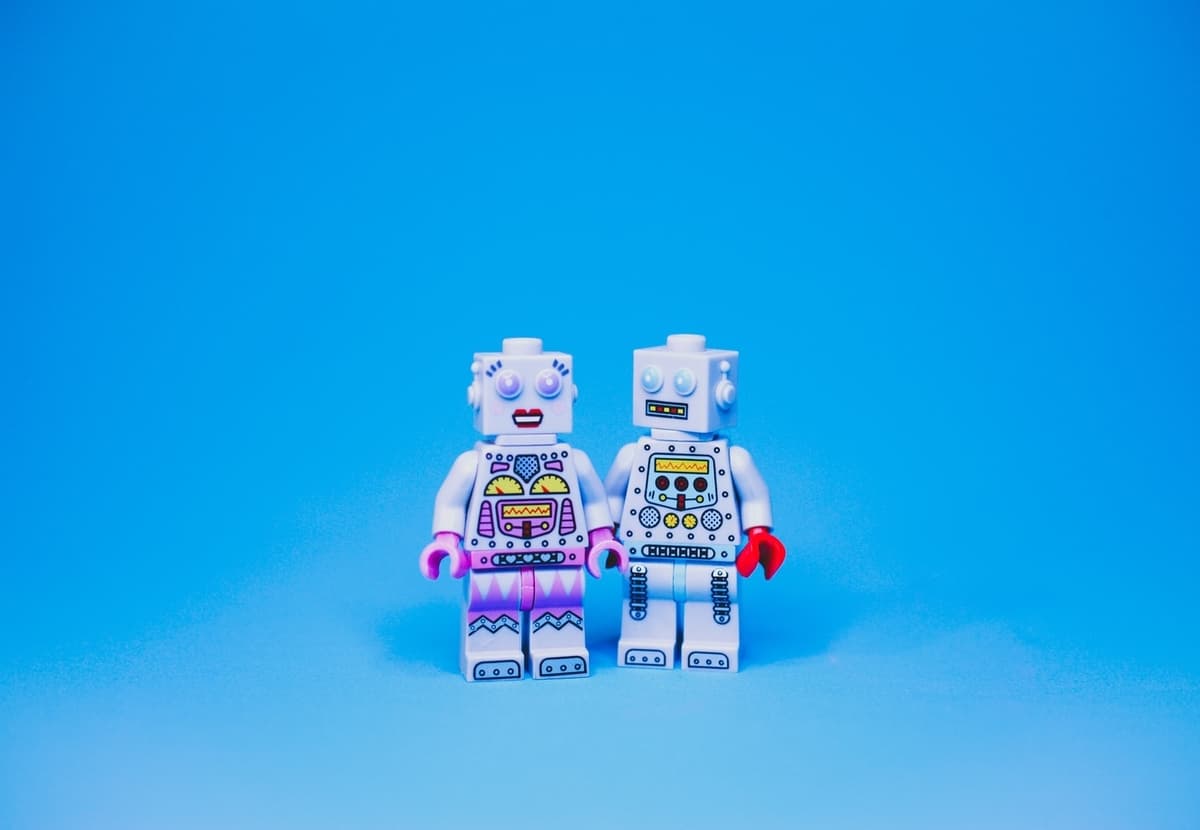 Study: Turns Out People Are Sexist To Female Robots Too

Users perceived female AI as being warmer and more trustworthy.

Users perceived female AI as being warmer and more trustworthy.

"Alexa, what is gender bias?"

Researchers have discovered evidence that users are biased towards female AI, believing them to be "more human" than male AI.

In a study published in Psychology & Marketing, researchers found that consumers tend to perceive female robots as having more positive human traits such as warmth and emotion than male robots, according to The Academic Times.

The researchers behind the study tested characteristics such as warmth, experience, and competence in five separate studies with more than 3,000 participants. At the end they discovered evidence that "people prefer female bots because they are perceived as more human than male bots," according to the study abstract.

The study found that users prefer female AI in products such as Amazon Alexa and Google Home — but the products might be inadvertently promoting "the idea that women are simple tools designed to fulfill their owners’ needs," said the study’s authors to The Academic Times.

That makes sense. After all, if you’re used to using a variety of female AI for all your smart tech needs, you might end up getting used to the idea that women are subservient to you and your wants (which is, of course, utter BS).

The Rise of Gender-Neutral Robots

The team behind the study believes there are a few ways to tackle this thorny issue. For one, tech developers could create gender-neutral AI.

"AI engineers will have to work very hard to make gender-neutral robots sound human," the study’s authors said to The Academic Times.

Another solution is to increase gender parity in AI. That would mean tech developers create an equal number of female and male AI.

As smart tech becomes more prevalent, developers will rely more-and-more on AI voices to communicate with us. Luckily, the research conducted here will go a long way in creating equitable, unprejudiced products in the future.

READ MORE: Women are perceived differently from men — even when they’re robots [The Academic Times]

More on AI: An AI Built to Tell Apart Pastries Was Great at Spotting Cancers

From the Dept. of Things to Buy
The Best Smart Lights of 2023
Jan 26
Read More
From the Dept. of Things to Buy
Save $50 and Protect Your Home with Eufy’s Security Video Doorbell and Other Great Deals
9. 20. 22
Read More
Diner Drama
People Furious at Robot Serving Pancakes at Denny's
11. 28. 21
Read More
+Social+Newsletter
TopicsAbout UsContact Us
Copyright ©, Camden Media Inc All Rights Reserved. See our User Agreement, Privacy Policy and Data Use Policy. The material on this site may not be reproduced, distributed, transmitted, cached or otherwise used, except with prior written permission of Futurism. Articles may contain affiliate links which enable us to share in the revenue of any purchases made.
Fonts by Typekit and Monotype.