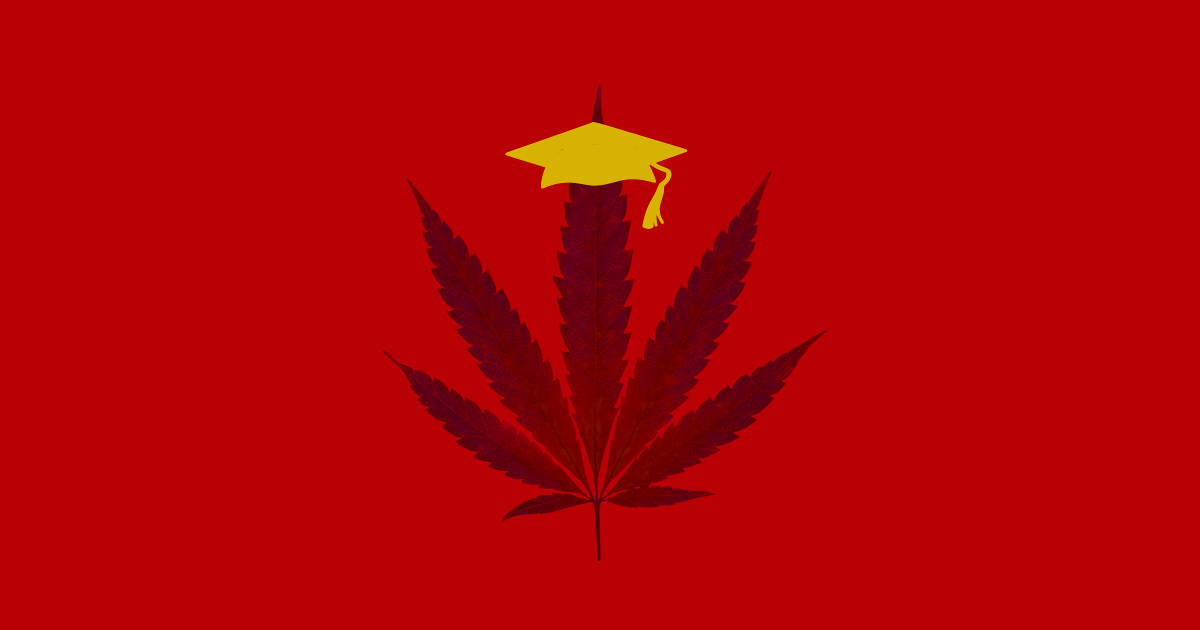 Marijuana Courses Are Cropping Up at Colleges Across the US

"More jobs are being created in this space than in any other space in North America."

"More jobs are being created in this space than in any other space in North America."

Spreading legalization of marijuana is causing a boom in the cannabis industry, leaving companies scrambling to staff up.

"More jobs are being created in this space than in any other space in North America, with salaries sometimes more competitive than other industries," Karson Humiston, founder of Vangst, an employment agency focused on cannabis jobs, recently told the Associated Press. "With every new state that legalizes, tons of jobs are opening up."

Colleges across the United States have noticed that demand, according to the AP, leading many to move cannabis out of the dorms and into the classroom with courses designed to prepare students for the latest growth industry.

Students at Colorado State University and Stockton University can now minor in cannabis studies, according to the AP, while those attending the University of California, Los Angeles, can study the legal, economic, and social impact of marijuana through the college's Cannabis Research Initiative.

Even Harvard students can now study marijuana policy and law, and at Northern Michigan University (NMU), students can earn a four-year degree in medicinal plant chemistry — the closest thing to a marijuana bachelor's degree currently available.

NMU chemistry professor Brandon Canfield claims he conceived of the university's marijuana program after listening to members of the American Chemistry Society's cannabis chemistry subdivision speak at a meeting in 2016.

"One of the recurring themes involved the lack of preparedness or the lack of competency in a lot of the existing analytical labs," he told CNBC in April. "The speakers were expressing a great need for increased skilled laboratory technicians, analysts, and oversight."

Students graduating from NMU's program will be prepared for those jobs, according to Canfield, which could earn them a starting salary of $70,000 annually. But before they can start making that green, there's a good chance students looking to study marijuana will first need to deal with a bit of teasing from their peers.

"My friends make good-natured jokes about getting a degree in weed," NMU student Grace DeNoya told AP. "I say, 'No, it’s a serious degree, a chemistry degree first and foremost. It’s hard work. Organic chemistry is a bear.'"

Brands We Love
These Groundbreaking Weed Delivery Services Bring Legal Cannabis Right to Your Door
4. 17. 21
Read More
Brands We Love
Looking to Reduce Inflammation? This Specially-Designed CBD Could Be The Answer.
7. 17. 20
Read More
Brands We Love
Learn Big Data and Machine Learning Skills Right at Home With This Training
6. 29. 20
Read More
+Social+Newsletter
TopicsAbout UsContact Us
Copyright ©, Camden Media Inc All Rights Reserved. See our User Agreement, Privacy Policy and Data Use Policy. The material on this site may not be reproduced, distributed, transmitted, cached or otherwise used, except with prior written permission of Futurism. Articles may contain affiliate links which enable us to share in the revenue of any purchases made.
Fonts by Typekit and Monotype.