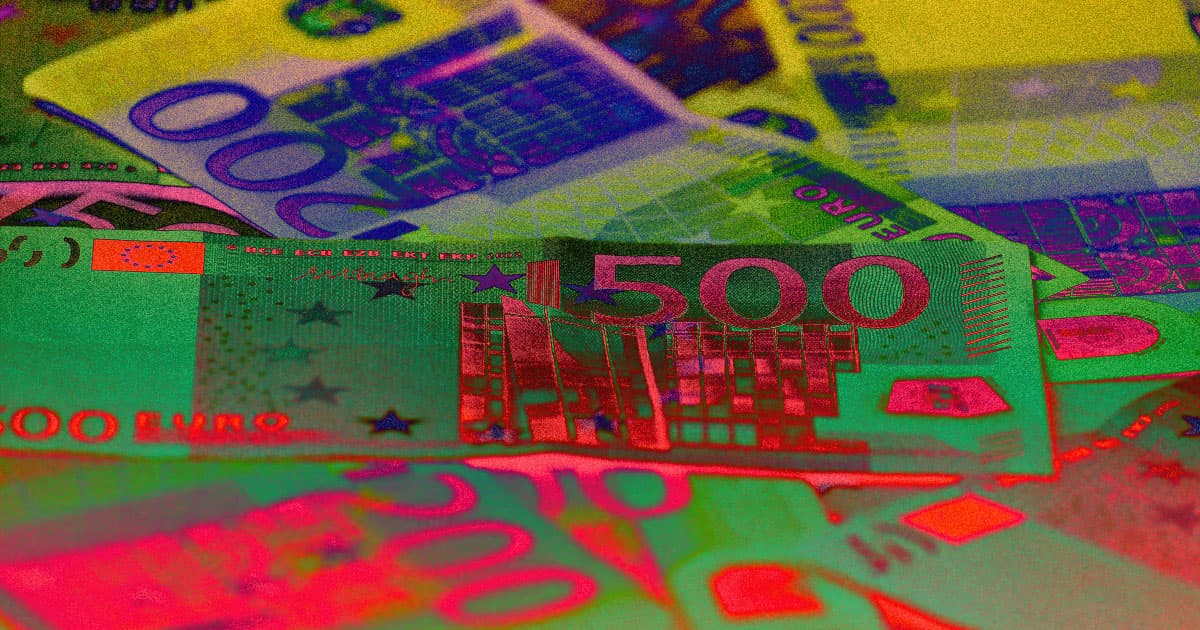 The topic of a universal basic income is now more relevant than ever.

The topic of a universal basic income is now more relevant than ever.

According to a new study by researchers at Helsinki University in Finland, the first-ever government-backed universal basic income experiment in the nation led to recipients being “more satisfied with their lives,” The Guardian reports.

The scheme, which ran in 2017 and 2018, involved paying out a regular monthly income of 560 euros — equivalent to just over $600 today — to 2,000 randomly-selected unemployed people in Finland. The goal was to find out if they were more willing to look for work while having a baseline income.

The new study includes 81 interviews with participants of the experiment. While results varied, the general trend pointed towards less mental strain, depression, sadness and loneliness, when compared to a control group that didn’t receive a basic income.

While the study also concluded that participants had “more positive perception of their economic welfare,” experts found last year that the economic results from the experiment were “disappointing,” deeming any effects on the labor market “negligible.”

The topic of a universal basic income is now more relevant than ever, with tens of millions of people in the US alone filing for unemployment amid a global pandemic that’s causing economies to implode and entire industries to collapse.

Even Pope Francis recently opined that “this may be the time to consider a universal basic wage which would acknowledge and dignify the noble, essential tasks you carry out.”

FrancisGang
The Pope Just Endorsed Universal Basic Income
4. 13. 20
Read More
Cost of Living
This Company Is Paying People $1,830 to Film Them Constantly
11. 29. 19
Read More
Essentials First
Basic Income Recipients Spent the Money on “Literal Necessities”
10. 4. 19
Read More
+Social+Newsletter
TopicsAbout UsContact Us
Copyright ©, Camden Media Inc All Rights Reserved. See our User Agreement, Privacy Policy and Data Use Policy. The material on this site may not be reproduced, distributed, transmitted, cached or otherwise used, except with prior written permission of Futurism. Fonts by Typekit and Monotype.