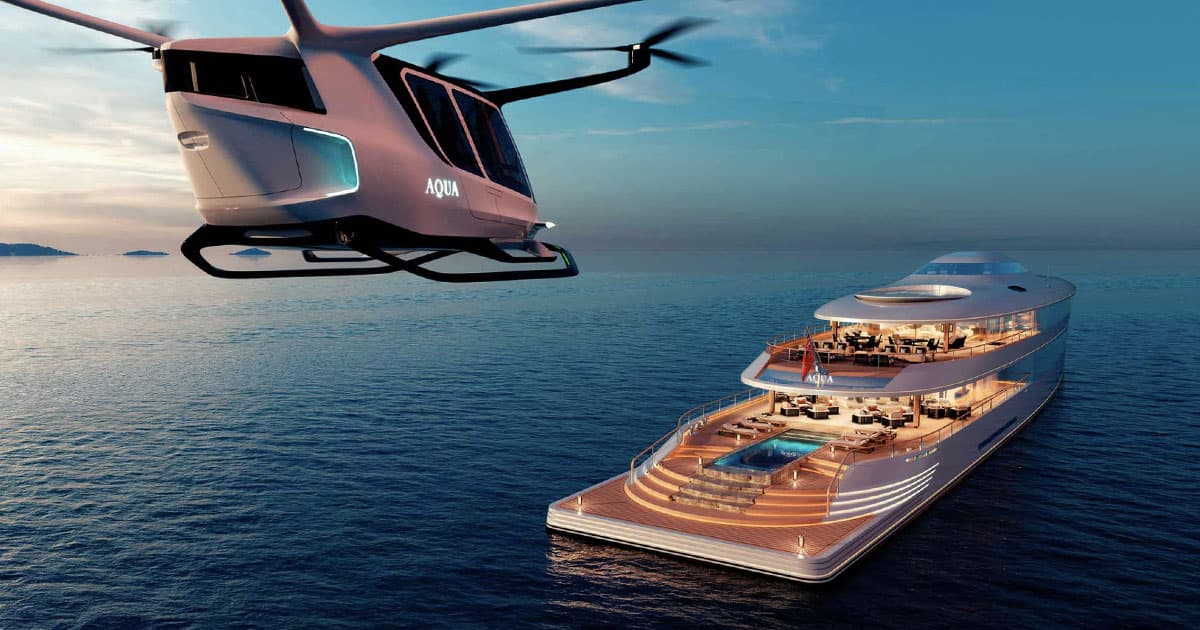 Contrary to the many, many reports that circulated on the internet over the past few days, Gates is not actually planning to be the first owner of Aqua, a hydrogen-powered yacht concept Dutch yacht-design company Sinot presented at the 2019 Monaco Yacht Show.

But there is a chance he's considering a similar ultra-green luxury vessel.

On Monday, Sinot replaced its website's landing page with a message emphatically denying any connection to Gates.

"The Hydrogen concept Aqua is not linked to Mr. Gates (or his representatives) in any form or matter," the message reads. "Sinot has no business relationship with Mr. Gates. Aqua is a concept under development and has not been sold to Mr. Gates. Unfortunately, all 'information' in these recent articles is incorrect."

The reports that Gates is buying Sinot's Aqua appear to stem from a story published in The Telegraph on Saturday.

"The Sunday Telegraph can reveal that [Bill Gates] is behind the construction of a cutting-edge vessel by the Dutch superyacht specialist Feadship," the newspaper wrote. "The custom build is based on blueprints for the 112-metre design Aqua publicized last year at the Monaco Yacht Show by the Dutch marine architects Sinot to draw environmentally sensitive billionaires."

Gates has yet to respond to Futurism's request for comment, so right now, it seems there is a chance he's buying a hydrogen-powered superyacht — just not from Sinot.