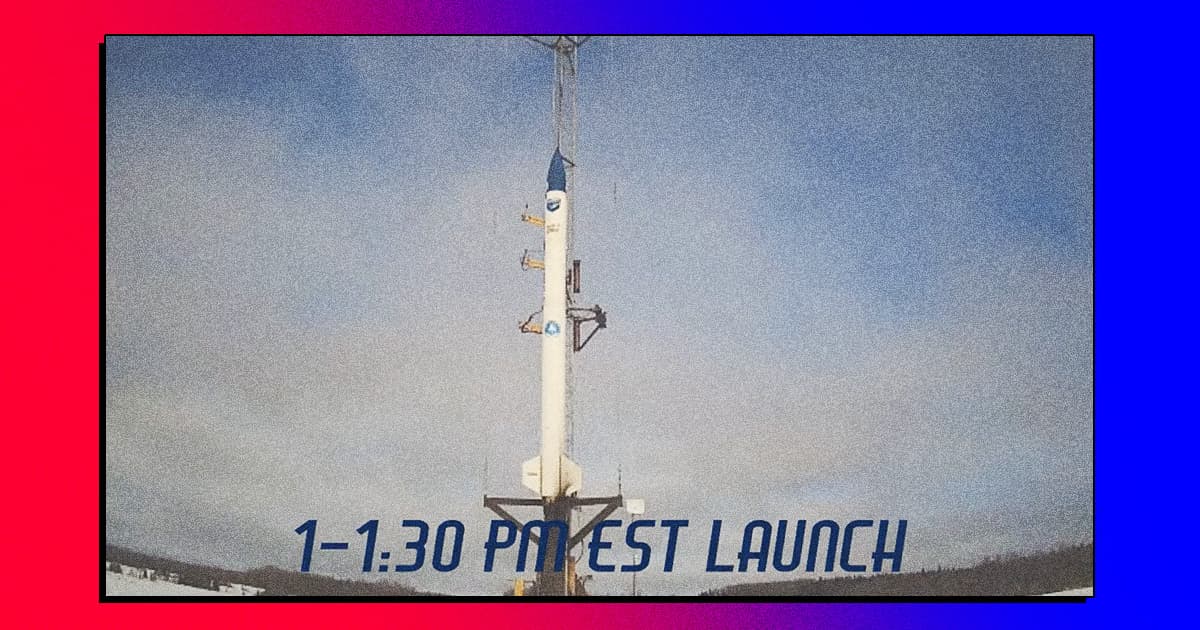 Its biofuel can be grown on a farm.

Its biofuel can be grown on a farm.

The space startup bluShift Aerospace successfully launched a low-flying rocket on Sunday using a kind of fuel that the company says can be grown on a farm.

The company plans to become the first private aerospace company to launch a single-engine biofuel-powered rocket, according to Space.com, though there’s a long way to go in order to reach that point from its mile-high test. But if it works out, the more-sustainable rocket fuel could go a long way to helping clean up an environmentally-destructive industry.

As far as the test itself goes, Space News senior writer Jeff Foust tweeted that it took three tries to get the rocket off the ground. It never quite reached its goal of one mile in altitude, according to Space.com.

BluShift CEO Sascha Deri told reporters that he felt the flight “went perfectly,” according to Space.com. The company now wants to ramp up its tests and launch a suborbital rocket later on this year.

The tiny rocket carries just 17 pounds of cargo, according to Space.com, but the test is still a solid showing for the prospects of environmentally-friendlier biofuel. The company claims that its proprietary biofuel is non-toxic, carbon-neutral, and “can be cheaply sourced from farms across America,” according to Space.com.

Future tests will show whether the fuel — and the rockets it propels — are ready to make a dent in conventional rocket fuels, but Deri said that he’s “delighted” with the recent test and remains optimistic for the next.