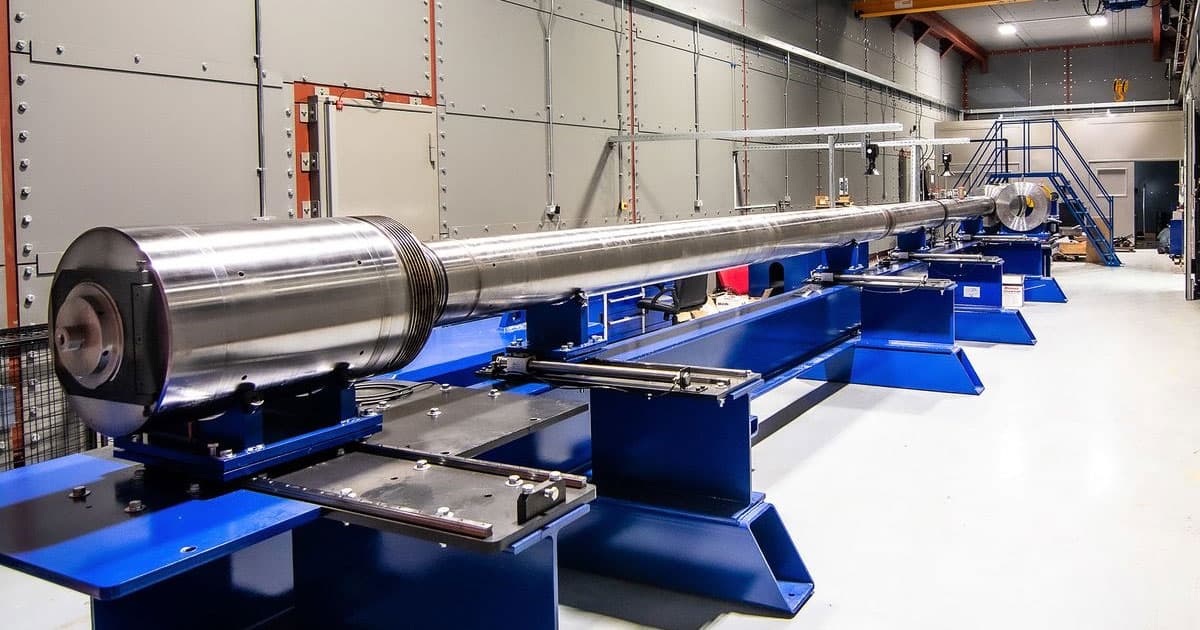 "We have identified a genuine route to commercial fusion."

"We have identified a genuine route to commercial fusion."

UK-based startup First Light claims to have achieved a fusion energy "breakthrough" by shooting a projectile at four miles a second into a fuel target to release energy — a new approach to fusion power, which could theoretically generate a practically limitless amount of green electricity.

"We have identified a genuine route to commercial fusion," First Light Chairman Bart Markus said in a statement. "Fusion must show it is more than an expensive science experiment."

In other words, the company claims to have demonstrated its approach by fusing atoms using its device — but has yet to achieve the ultimate goal of harvesting more energy from fusion reactors than was needed to start the reaction, something scientists have been wrestling with for decades.

Most scientists working on the problem have opted to heat plasma to extreme temperatures, around ten times the temperature of the Sun, to bind atoms together in a process that can release copious amounts of energy inside hugely complex, donut-shaped reactors.

Earlier this year, for instance, scientists at the UK-based Joint European Torus (JET) lab smashed its own 25-year-old record, producing 59 megajoules of energy over five seconds, or roughly the equivalent of 30 pounds of TNT.

First Light, however, is trying an entirely different approach, shooting small projectiles at small fuel targets from of a device dubbed the "Big Friendly Gun," at ten times the speed of your average rifle bullet.

These targets, made up of deuterium isotopes, could be manufactured at just $10 to $20 each, according to First Light.

While we have yet to find out how much energy each target can actually release, the company claims it could in theory be enough to power an average UK home for two years.

"This pursuit of practical and affordable fusion will give us the clean and abundant baseload power that we so desperately need in our effort to address — and hopefully reverse — global warming," First Light co-founder Yiannis Ventikos said in the statement.

But, as with any reports of scientific breakthroughs, the proof is in the pudding — or in this case, tiny packets of deuterium isotopes.