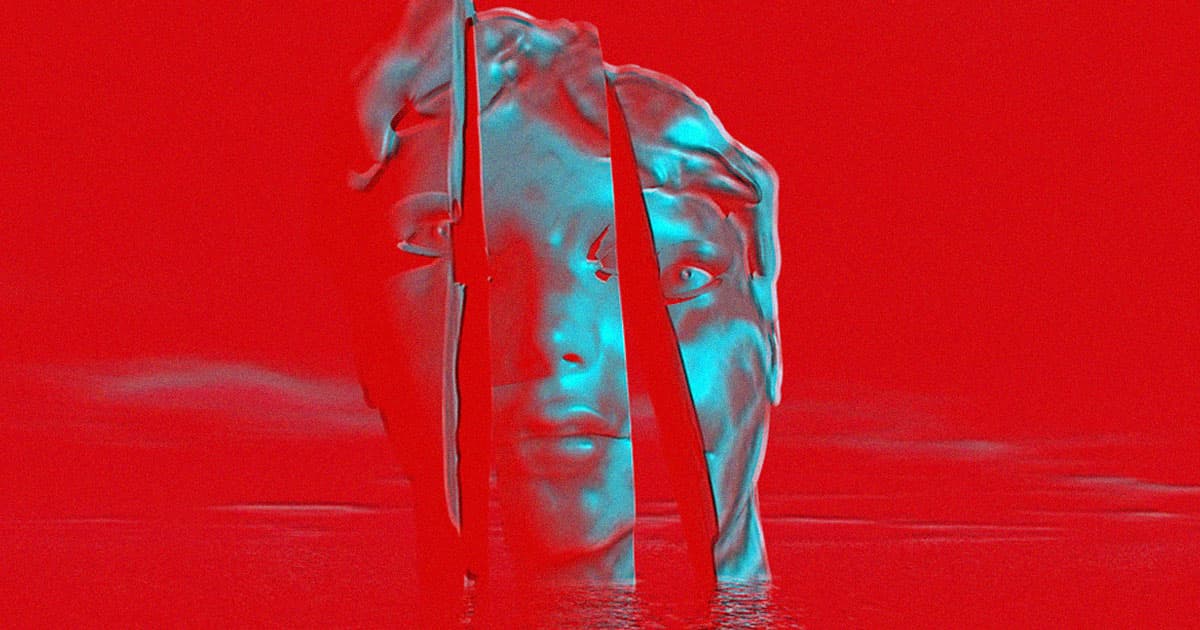 Would you take $125,000 if it meant putting your face onto humanoid robots?

Would you take $125,000 if it meant putting your face onto humanoid robots?

A mysterious robotics company has an unusual proposition: it wants to pay someone $125,000 in exchange for the rights to use their face on its new line of humanoid robotics.

Working on behalf of the company is London-based machining startup called Geomiq, which Popular Mechanics reports will select one person and plaster their face on thousands of humanoid robots meant to serve as virtual companions for the elderly. Details are scarce, but the result is likely to be a bizarre journey deep into the uncanny valley.

Geomiq wrote in a blog post that it was approached by the robotics company to find a new face, but that it signed a non-disclosure agreement that prevents it from sharing too many details about who, exactly, will be buying the rights to someone's face.

PopMech speculates that the company is likely in the medical space. Geomiq's blog post says that the robots are nearly ready to hit the market — all they need is a "kind and friendly" mug — and that all will be revealed soon.

If someone who sends their headshot to faces@geomiq.com is chosen, they'll be briefed with the details on exactly what it is they're signing away. Odds are they'd be selling the commercial rights to their own face.

"We know that this is an extremely unique request, and signing over the licenses to your face is potentially an extremely big decision," Geomiq wrote.