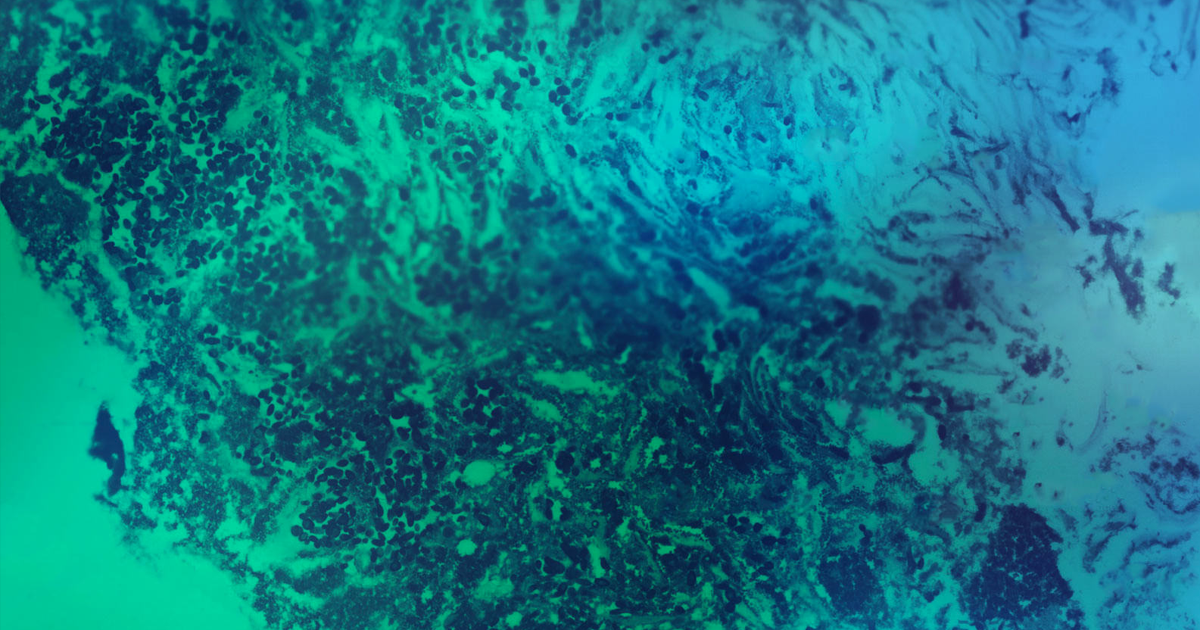 New Startup Is Selling the Building Blocks of Fake Meat

Businesses can leave the lab work to others and focus on selling food.

Businesses can leave the lab work to others and focus on selling food.

Whether you're a vigilant vegan or a consistent carnivore, Americans are increasingly hungry for meat alternatives — and a new startup says it's poised to make the lab-to-shelf transition easier than ever.

After a Thanksgiving filled with Tofurky and Field Roasts, Americans have gotten a taste of fake meat and the data suggests that many are taking a liking to it — even McDonalds is considering a meatless burger. But whether a business is a small startup or a mega-corporation like McDonalds, developing the technology behind new meat-alternative products is so complex that it can take years.

Now, a Ginkgo Bioworks-owned startup called Motif Ingredients says that making the building blocks of meat alternatives available to innovators will free them from hard lab work and empower them to dream up the dishes of the future, according to a new feature in Fast Company.

"We’ll put these ingredients in people’s hands and they can be creative,” Jason Kelly, CEO and cofounder of Ginkgo Bioworks told the magazine. “They can launch products; it’s not that expensive to launch a new branded product. It’s expensive to go do a giant R&D project up front."

New startups bringing meat alternatives to the market face the daunting task of synthesizing proteins and ingredients. Motif Ingredients wants to outsource the research and development work, which can be a challenge to even established food brands, and which it says would let alt-meat startups focus on branding, marketing, and selling their wares.

Using an automated process, Motif will work alongside its parent company, Ginkgo Bioworks, to rapidly sequence genomes and produce ingredients from microbes. After identifying vitamins and proteins in meat and animal byproducts, Motif can reproduce them using engineered yeast and bacteria in a process similar to brewing beer. The end result, it says, is a host of ingredients vital to a healthy human diet which companies producing meat-alternatives can use to create new products.

By providing ingredients to the general market, Motif hopes to speed up a technical process for both startups and established food brands — because, Kelly says, feeding a hungry world will require this sort of innovative approach to sourcing food.

“There are going to 10 billion people on the planet," Kelly said, "we just need a lot more protein than we have right now, period, from just a global nutrition standpoint."

More on Meat: In the Future, the Meat You Eat Won’t Come From Living Organisms

Nothing's Real Anymore
JPMorgan Says Startup Tricked It Into an Acquisition by Cooking Up Millions of Fake Users
Jan 15
Read More
Going Meatless
There's a Huge, Angry Backlash Against Fake Meat
10. 8. 19
Read More
Have It Your Way
Burger King's Impossible Whopper Is Going Nationwide on August 8
8. 1. 19
Read More
+Social+Newsletter
TopicsAbout UsContact Us
Copyright ©, Camden Media Inc All Rights Reserved. See our User Agreement, Privacy Policy and Data Use Policy. The material on this site may not be reproduced, distributed, transmitted, cached or otherwise used, except with prior written permission of Futurism. Articles may contain affiliate links which enable us to share in the revenue of any purchases made.
Fonts by Typekit and Monotype.