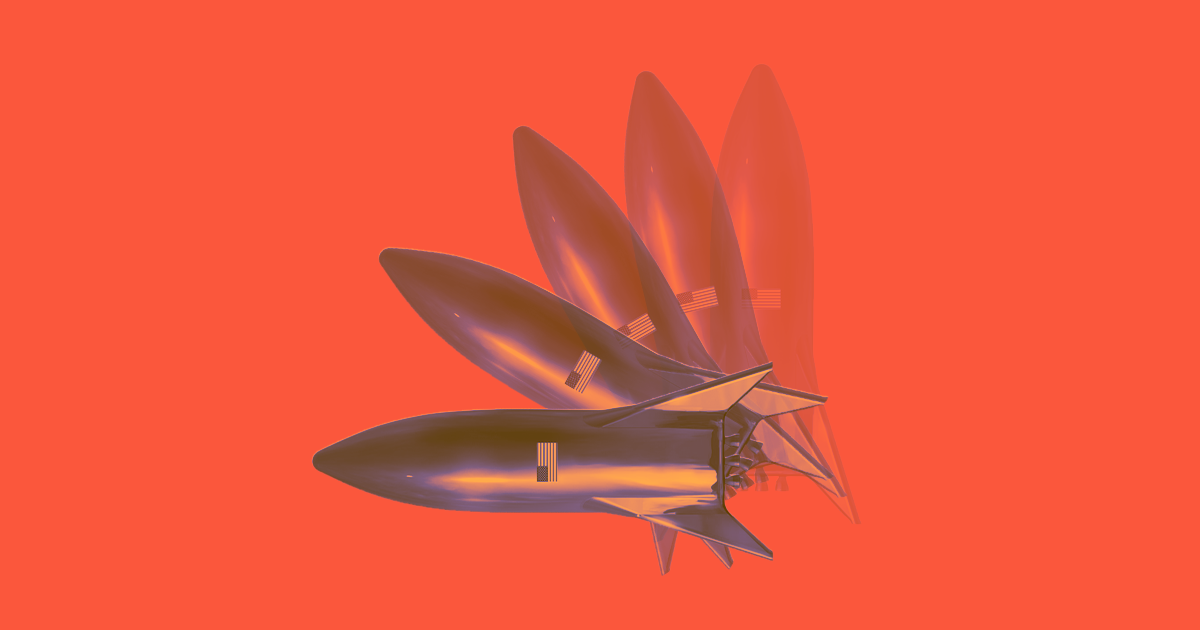 Here's a photo of the crumpled mess.

Here's a photo of the crumpled mess.

The gusts were powerful enough to break the rocket free of its mooring blocks, knocking it on its side and causing damage that will take "a few weeks to repair," according to a Wednesday morning tweet by CEO Elon Musk. He later added that the rocket's "actual tanks are fine."

The damage will almost undoubtedly affect the timeline for Starship's first test flight, which Musk tweeted on January 5 could take place within four weeks, meaning we could have seen the rocket lift off in early February.

However, the CEO appears to be learning from the past. In the same tweet he anticipated that something like last night's accident was bound to happen to Starship: "Aiming for 4 weeks, which probably means 8 weeks, due to unforeseen issues.”