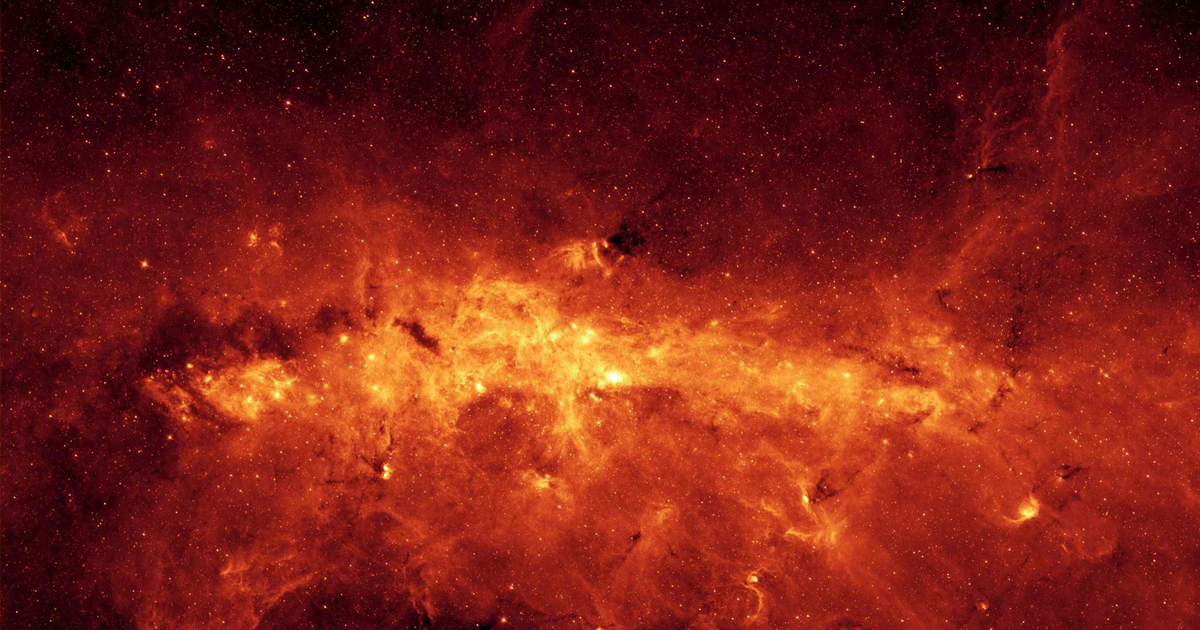 This Star Drifted Into the Milky Way From Another Galaxy

An unusual star likely joined the Milky Way after a galactic merger.

An unusual star likely joined the Milky Way after a galactic merger.

One of the stars in the Big Dipper constellation may not have originated within the Milky Way. Instead, the star — conveniently named J1124+4535 — likely came from a galaxy that merged with ours some 10 billion years ago, according to Live Science.

The unusual chemical signature and metal composition of the star clued in a team of Chinese and Japanese astronomers that the star likely came from a dwarf galaxy that sailed too near our own, according to research published last month in the journal Nature Astronomy.

The collision is thought to have introduced billions of stars to the Milky Way, many of which are older than those native to our galaxy, per Live Science.

The scientists who spotted this celestial visitor write that there’s no easy way to tell just how many or which stars came from other galaxies. But with this new discovery, they at least have a new starting point.

READ MORE: A Star in the Big Dipper Is an Alien Invader [Live Science]

More on space: Scientists Found a “River of Stars” Flowing Through The Milky Way