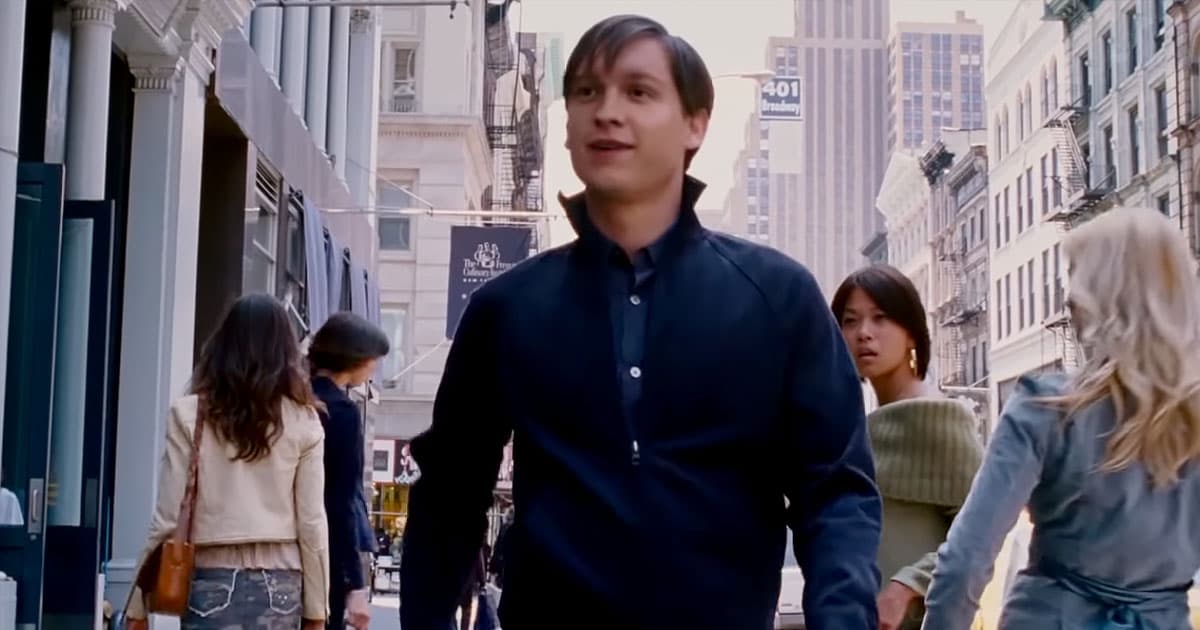 See what it looks like when one Spider-Man plays another.

See what it looks like when one Spider-Man plays another.

Now, YouTuber Aldo Jones has taken it upon himself to create a deepfake of Spider-Man actor Tom Holland as, well, Spider-Man — more specifically, the 2007 “emo Spider-Man” played by Tobey Maguire in “Spider-Man 3.”

Holland has played the role of Peter Parker and his web-slinging alter-ego in four recent Marvel Cinematic Universe films.

In the newly released deepfake, however, he fills in for Tobey Maguire’s interpretation of the character after the symbiote turns him “emo” — complete with vintage swooping bangs and black wardrobe.

The deepfake is well done, though the swap isn’t entirely seamless — Holland’s mouth fails to match up with Maguire’s dialogue at some points, most notably during a phone call with Dr. Curtis Connors about three-and-a-half minutes into the clip.

Still, the clip is another remarkable example of the power of deepfake tech to make something not entirely “real” seem as genuine as emo Spider-Man’s love for chocolate chip cookies.

More on deepfakes: Someone Deepfaked Tom Cruise Into the “American Psycho” Sex Scene