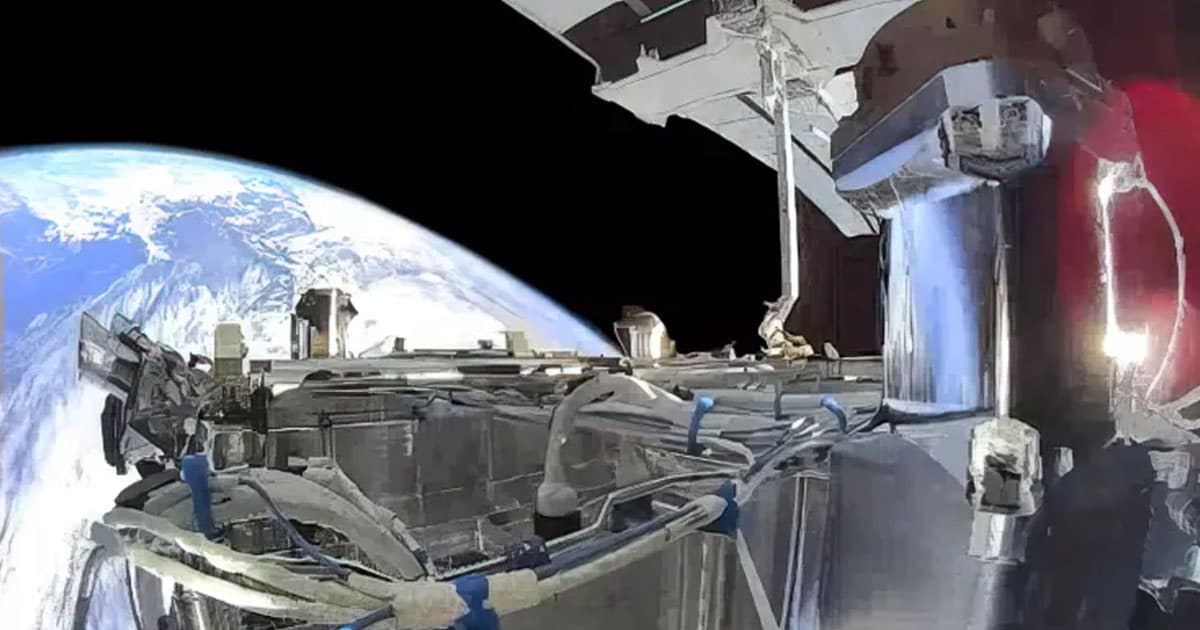 SpaceX has revealed a new project called "Starshield" — a satellite project "designed for government use," according to the company's website.

Specifically, the sats will be leveraging the Elon Musk-led company's existing Starlink broadband internet service constellation to "support national security efforts" that it says will be focused on spying on the Earth below as well as hosting any payload that military and government agencies want — an intentionally vague-sounding mandate that evokes immediate questions about the growing militarization of space.

In short, the move means that SpaceX has fully cemented its place in the US military industrial complex, building on its long history of launching classified payloads. And where that'll lead, especially for the increasingly right-leaning Musk, is anyone's guess.

SpaceX hasn't revealed much about the new sats, although an illustration on its site shows what appears to be one of them looming down over the Earth below.

The company so far has launched 3,200 Starlink sats into low-Earth orbit and has permission from the Federal Communications Commission to deploy over 10,000 more first-generation sats.

At the point, the furthest-reaching implication of the project is probably ideological. By fully establishing itself as a military contractor, SpaceX shows that its motives include far grimmer goals than the peaceful exploration of the Moon and Mars.