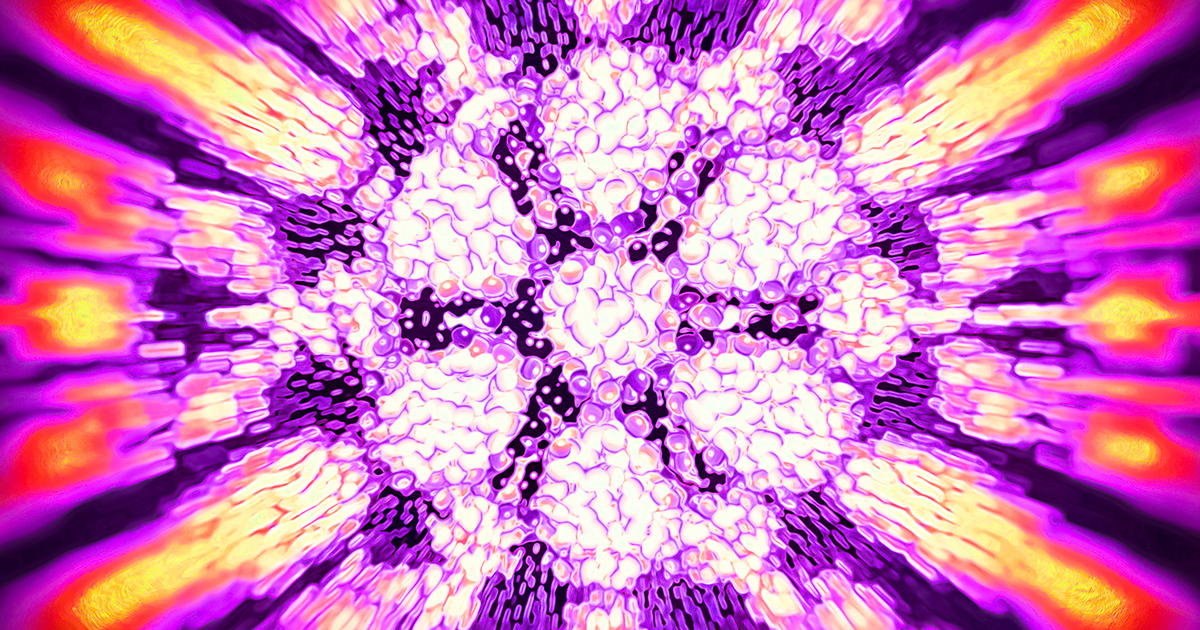 SpaceX-Like Startups Think They Can Solve Fusion For Cheap

"Fusion is poised for a 'SpaceX moment.'"

"Fusion is poised for a 'SpaceX moment.'"

SpaceX has made rocket launches a whole lot cheaper. And now, according to industry experts who spoke to NBC News, fusion energy production could be next — with decades of scientific research to leverage, it could be startups that finally turn fusion energy into an affordable, commercially viable energy source.

It's thanks to decades of government-funded research that these companies are able to do what they can do — a clear parallel to SpaceX, which built on years of state space exploration technology as well.

"Everything that the private companies have been able to do is built on the shoulders of giants," Andrew Holland, executive director of the Fusion Industry Association, a DC-based group that represents 17 different fusion companies, told NBC.

Startups like General Fusion or Commonwealth Fusion Systems aren't alone in their efforts to generate power from fusion. Several massive, internationally funded fusion reactors are under construction right now including the International Thermonuclear Experimental Reactor in France, which is designed to produce 500 megawatts bursts of power.

But startups are betting on smaller scale reactors. To get there, scientists are hoping technologies like superconductors, which could withstand extremely strong magnetic fields inside the reactor, could bring the tech into the realm of feasibility.

More on fusion: Scientists Just Got Amazing Results From an Old Fusion Reactor