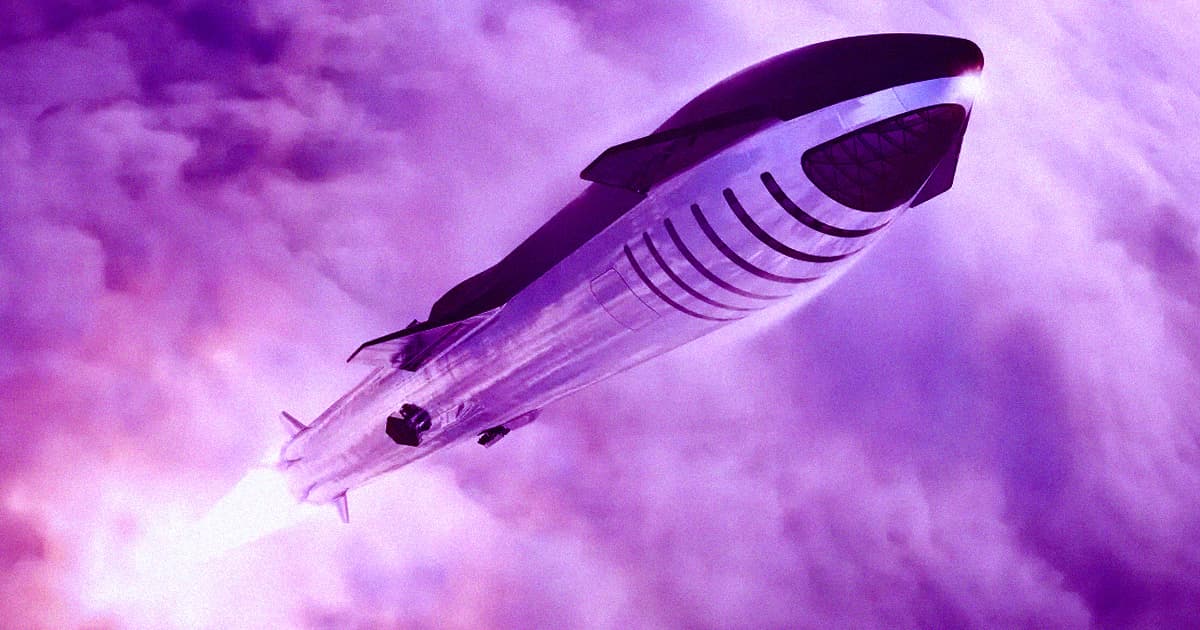 SpaceX Says It May Build Starships Exclusively for Space Tourism

"Starship will be able to carry a lot more people at once."

"Starship will be able to carry a lot more people at once."

SpaceX successfully sent four space tourists on a three day joyride around the Earth inside its Crew Dragon spacecraft last week — and the mission has sent demand soaring, according to the company.

"The amount of people who are approaching us through our sales and marketing portals has actually increased significantly," the company's senior director of human spaceflight programs Benji Reed revealed during Saturday's press conference, as quoted by Ars Technica. "There's tons of interest rolling in now."

Even more excitingly, Reed says that the company's much, much bigger spacecraft Starship may also be destined to launch tourists, a massive upgrade that could allow significantly more passengers to embark on an extremely expensive trip to space.

"And then, on the horizon of course, is Starship. Starship will be able to carry a lot more people at once," he added. "So, you know, there's really both options, and we have interest for both Dragons and Starships, which is pretty exciting."

While SpaceX has made significant progress on developing the Starship spacecraft and its Super Heavy booster, the launch system is far from ready to head up to orbit. An orbital test flight was initially scheduled for this summer, but regulatory approvals and other red tape are making a 2021 launch increasingly unlikely.

The prospect of a massive Starship spacecraft capable of housing 100 individuals keen on exploring space on their own is an exciting one. Crew Dragon has proven to be a reliable way of ferrying astronauts to the International Space Station — but a cruise ship sounds like a much more enjoyable ride than a taxi.

Reed said that the company is also looking at building out more Crew Dragon capsules for tourism "if the demand is there."