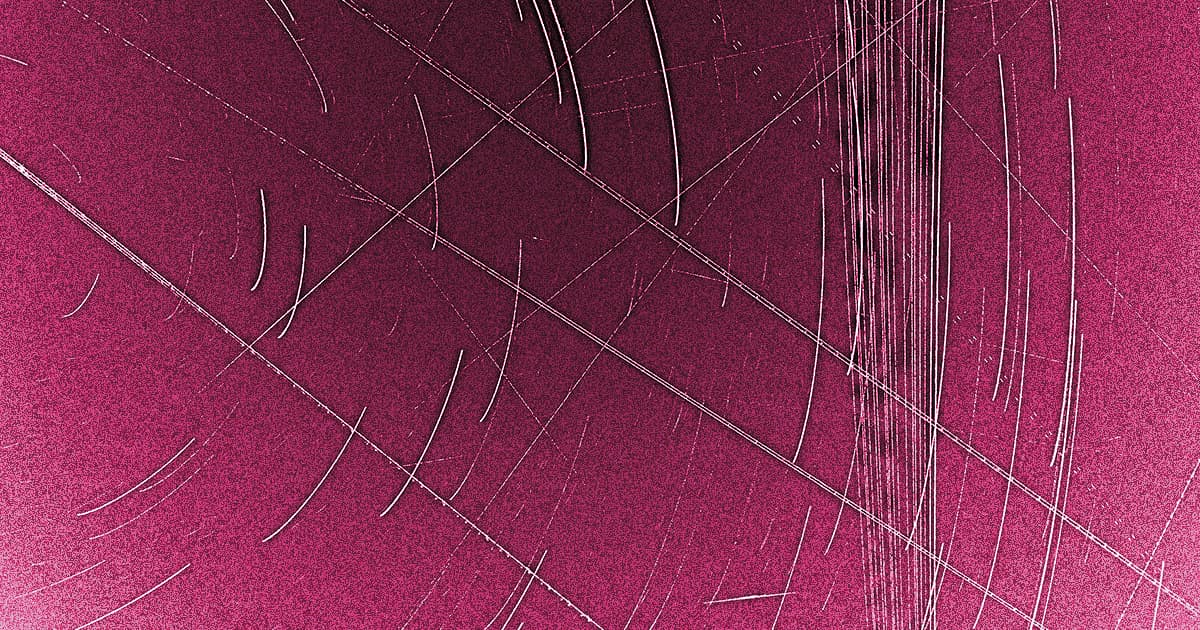 SpaceX's Starlink Satellites Cause 1,600 Near-Crashes in Orbit Every Week

Starlink satellites have caused half of the near-collisions in orbit, and that percentage is poised to grow.

Starlink satellites have caused half of the near-collisions in orbit, and that percentage is poised to grow.

Starlink, Elon Musk's still-growing constellation made up of thousands of SpaceX satellites whizzing around the planet, is turning out to be something of a space menace. Especially to other satellite operators.

The satellites are responsible for half of the near-misses in orbit, according to research by Hugh Lewis, head of the University of Southampton's Astronautics Research Group. Near misses happen when two spacecraft or satellites pass within 0.6 miles of one another. Lewis told Live Science that a near miss involving a Starlink satellite happens 1,600 times per week — a number that Lewis expects to grow as SpaceX continues to saturate the night sky.

Right now, SpaceX is a bigger threat to itself than any other spaceflight company or space agency. Taking away the near-crashes between two Starlink satellites, the number of near-misses drops down to just 500 each week — still considerably higher than any other satellite constellation.

But SpaceX plans to launch thousands more satellites than the 1,735 currently in orbit, so we can all expect those numbers to rise meteorically, Live Science reports.

That's a problem not only for crewed missions hoping to navigate through the increasingly-cluttered sky but for anyone else planning to launch satellites. Siemak Hesar, cofounder of the space traffic management company Kayhan Space, compared the problem to a highway accident where the cars hurtling toward the crash have no idea what happened.

"This problem is really getting out of control," Hesar told Live Science. "The processes that are currently in place are very manual, not scalable, and there is not enough information sharing between parties that might be affected if a collision happens."

"You want to have that situational awareness for the other actors that are flying in the neighbourhood," Hesar added.