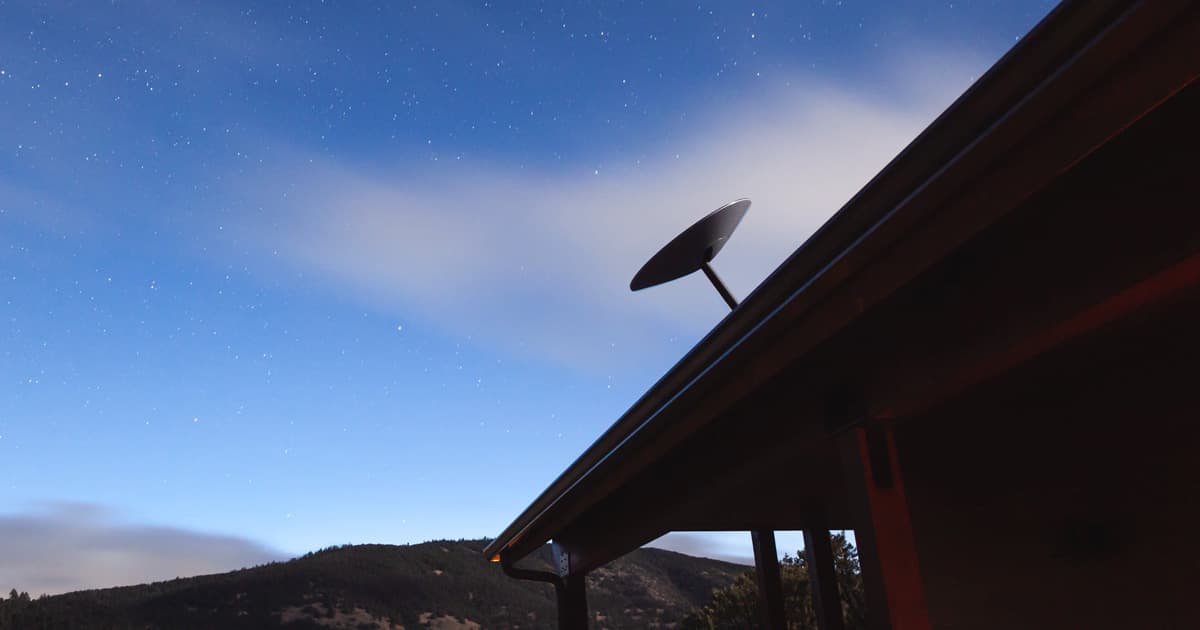 Get it while it's hot.

Get it while it's hot.

Depending on the region, some customers are getting a message that reads "Starlink is targeting coverage in your area in mid to late 2021." Other areas will have to wait until next year, according to CNBC.

SpaceX began its public Starlink beta program in October. Customers have had to shell out $99 a month for the service, plus a $499 one-time fee to buy the Starlink kit. The kit includes a dish that connects to the satellites as well as a WiFi router.

So far, SpaceX has launched over 1,000 Starlink satellites to build out its ambitious constellation in low-Earth orbit. The company has already asked the FCC for permission to launch tens of thousands more.

In a FCC filing last week, the company also noted that it now has "over 10,000 users in the United States and abroad."

The news sets the stage for SpaceX's plans to spin off Starlink and take it public in an initial public offering (IPO).

"Once we can predict cash flow reasonably well, Starlink will IPO,” SpaceX CEO Elon Musk wrote in a tweet.

"SpaceX needs to pass through a deep chasm of negative cash flow over the next year or so to make Starlink financially viable," the billionaire explained in a separate tweet.

"Every new satellite constellation in history has gone bankrupt," he added. "We hope to be the first that does not."

More on Starlink: SpaceX Has Plans to Start a Starlink Phone Service