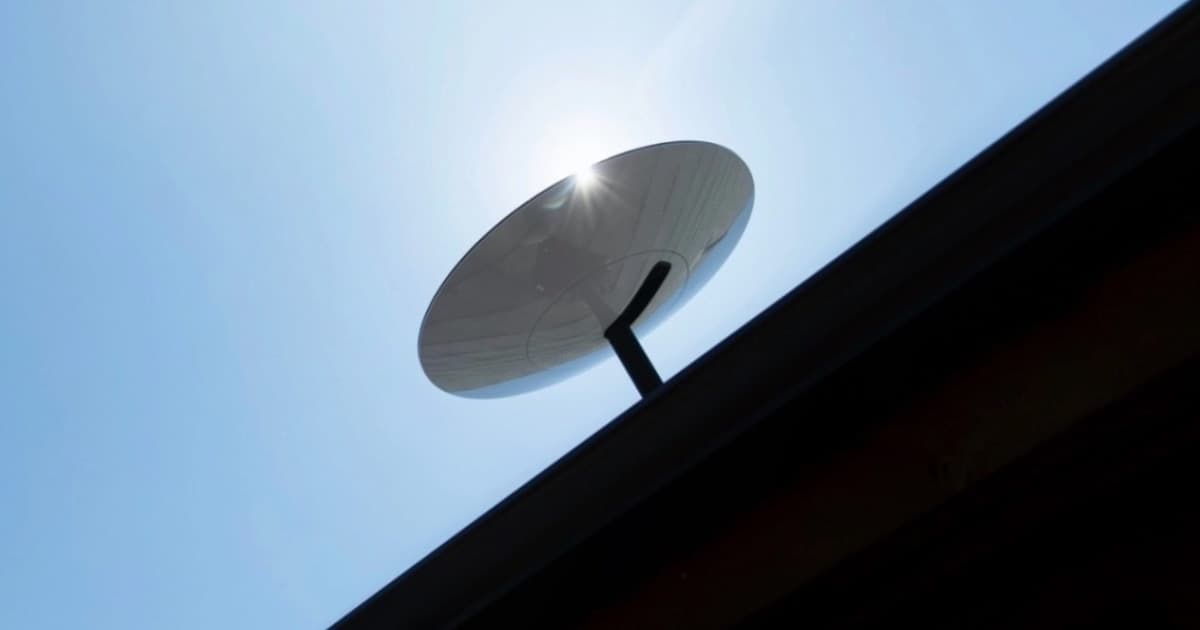 SpaceX Has Plans to Start a Starlink Phone Service

SpaceX wants to get into the voice call business.

SpaceX wants to get into the voice call business.

In a filing with the Federal Communications Commission, SpaceX is petitioning for a Starlink phone service, voice calls, and cheaper plans for low income households through the agency's Lifeline program, as Ars Technica reports.

To be clear, SpaceX isn't about to beam gigabytes of data to your smartphone — it's more of a landline solution that uses existing connections, including the public switched telephone network, existing phone circuitry operated by local telecoms.

SpaceX outlined plans for VoIP (voice over Internet Protocol) services in addition to its existing broadband services. Such a service would allow consumers to make voice calls through their Starlink broadband connection.

"Consumers will have the option of using a third-party, conventional phone connected to a Session Initiation Protocol standards-compliant analog terminal adaptor or a native-IP phone selected from a list of certified models," the filing reads.

SpaceX is also looking into "standalone voice applications into the Starlink network, including other third-party providers, or possibly developing its own proprietary solution," but didn't go more into depth.

The Elon Musk-led company also petitioned for Lifeline program designation to subsidize their services for low-income consumers. At of the time of writing, around 10,000 users in the US and abroad are using SpaceX's Starlink broadband services for $99 a month, plus a one-time fee of $499.

The Lifeline subsidy would only lower that price by $9.25 — a small discount, Ars points out, but one that would necessitate further discounts to be truly affordable.