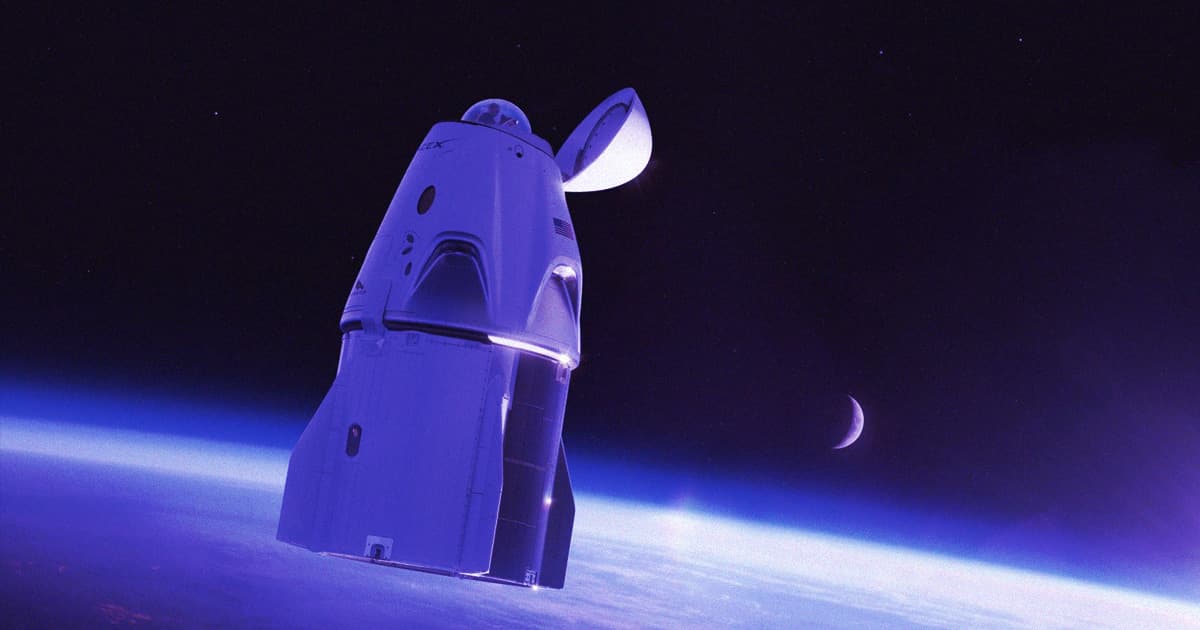 SpaceX is about to make private spaceflight history.

SpaceX is about to make private spaceflight history.

The SpaceX rocket destined to launch the first all-tourist crew into orbit made its way to the launchpad facilities at NASA's Kennedy Space Center over the weekend, as spotted by keen-eyed space enthusiasts on Reddit.

If all goes well, the launch will mark a milestone for private spaceflight, allowing those who can afford it to spend considerable time in Earth's orbit — and not just several minutes cruising through the upper atmosphere, like SpaceX competitors Blue Origin and Virgin Galactic have done.

On September 14, the Falcon 9 rocket will carry the crew of four — none of which are professionally trained astronauts — into space as part of the Inspiration4 mission, funded by mission commander (and, crucially, billionaire) Jared Isaacman.

The Crew Dragon capsule that the crew will call home for roughly three days while circling the Earth has already been to space once before. The spacecraft, dubbed Resilience, was used to carry the first operational (rather than test flight) crew to the International Space Station on board a Crew Dragon in November 2020.

The Falcon 9 rocket booster, which made its way to to the launch facilities, has also been flown twice already.

But instead of a docking module built into the nosecone of the Crew Dragon, the spacecraft will be outfitted with a massive glass dome that will give its occupants an incredible view of the Earth below.

It's a momentous occasion for the space company. If successful, SpaceX could prove once and for all that spaceflight is indeed possible — even without decades of training.

More on the mission: SpaceX Shows Off Beautiful Dome for Next Month's Space Mission