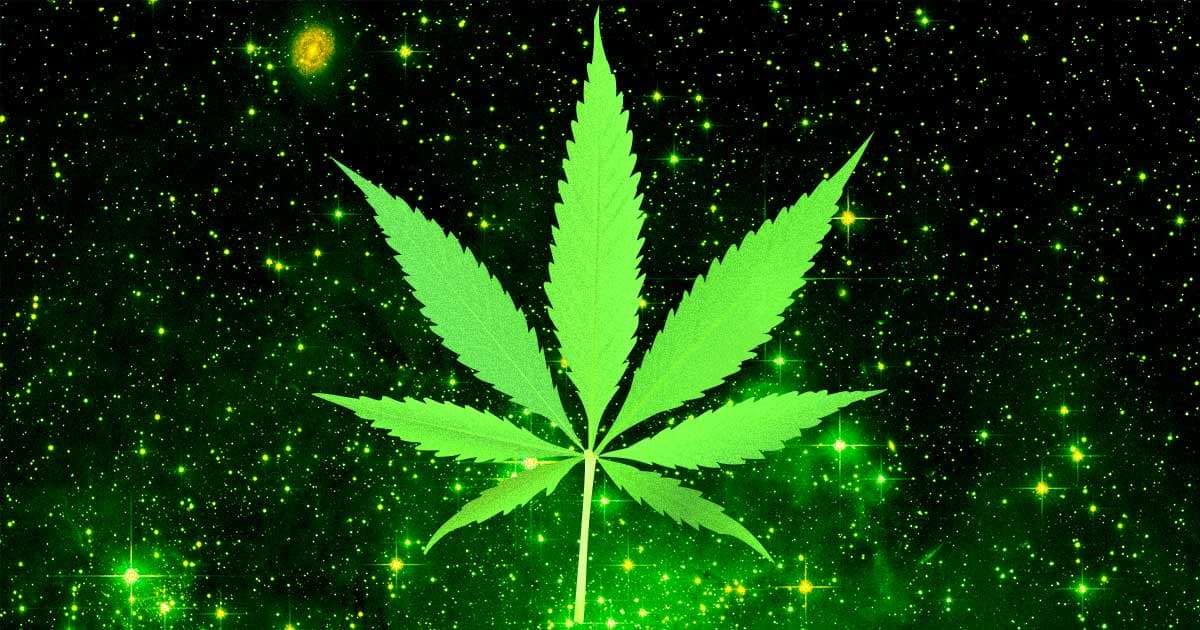 SpaceX Is Delivering Cannabis to the Space Station

But not the kind that could get astronauts stoned.

But not the kind that could get astronauts stoned.

On Sunday, a SpaceX Dragon capsule docked with the International Space Station hauling nearly three tons of cargo. SpaceX’s next ISS resupply mission is scheduled for March 2020, and while that trip might not include any super-buff “mighty mice,” it’ll be packing something equally unique: cannabis.

On Tuesday, agri-tech company Front Range Biosciences announced plans to send cannabis to the ISS. No, it’s not space-shipping weed to get astronauts high. Instead, it’ll send plant cultures of hemp, the legal cannabis strain with low levels of compound THC.

The cultures will remain in an ISS incubator for 30 days while BioServe Space Technologies (a Front Range project partner) monitors them remotely from the University of Colorado, Boulder.

After their 30 days in space, the cannabis cultures go home to Earth so Front Range can see what effect, if any, microgravity and space radiation had on their gene expression.

“There is science to support the theory that plants in space experience mutations,” Front Range CEO Jonathan Vaught said in a release. “This is an opportunity to see whether those mutations hold up once brought back to earth and if there are new commercial applications.”

READ MORE: A Company Is Sending Cannabis and Coffee to Space to See if They Mutate [Motherboard]