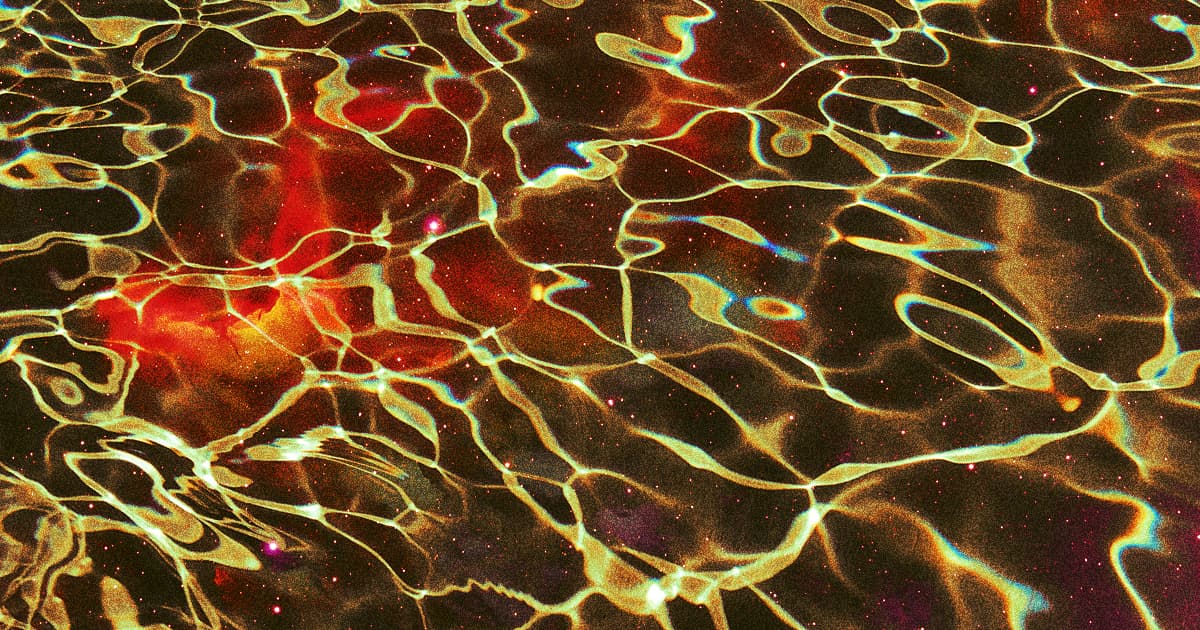 Can we send them a filter or something?

Can we send them a filter or something?

If you've ever eyed the drinking water on an airplane with suspicion, just imagine having to put your trust in the water supply out in space, where astronauts typically drink recycled urine.

Now, a new study published in the Nature journal npj Biofilms and Microbiomes on Monday found that the International Space Station's drinking water is teeming with bacterial colonies. In particular, the Arizona State University scientists behind the study looked at biofilms made up of multiple bacteria species — a phenomenon that The Debrief notes is poorly understood on Earth, let alone in microgravity — that were found inside the ISS's water system.

That could help improve the water quality for the crewmembers of future missions to space, but that doesn't erase the fact that scientists had plenty of bacteria gathered from the ISS's water system to study.

The space station does have a sophisticated water purification system that allows it to recycle water. Without it, NASA would have to ship an estimated 10,000 pounds of water per crewmate into orbit every single year, according to a press release on the study.

Still, the system apparently isn't perfect, since NASA had plenty of bacteria to scrape up and sample from the water system on the ISS. The scientists behind the new study had their pick of myriad species and colonies that were gathered and shipped home between 2008 and 2015.

The team looked at a number of qualities, including the ability to form those mysterious biofilms as well as antibiotic resistance, and found that bacteria can pose a very real threat to astronauts — especially given that the immune system seems to weaken during journeys into space.

More work needs to be done to determine exactly what specific impacts the bacterial colonies on the ISS might have on astronaut health. But with this basic research on the properties of the bacteria complete, experts at least have a better idea of what they need to look for.

READ MORE: The Drinking Water Aboard the International Space Station Is a Cesspool, New Study Confirms [The Debrief]