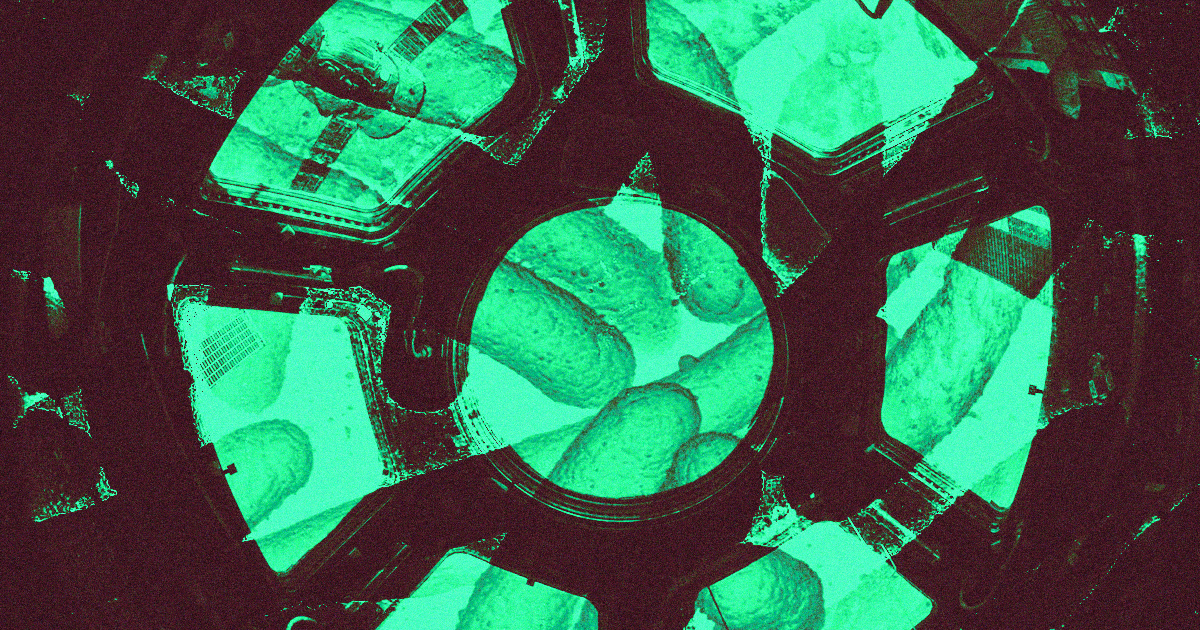 The International Space Station is Teeming With Germs

Scientists did the first full survey of bacteria and fungi on the ISS. The results were icky.

Scientists did the first full survey of bacteria and fungi on the ISS. The results were icky.

The International Space Station (ISS) is getting crowded.

Sure, just a handful of humans have spent time aboard the orbital station. But it turns out that the ISS is crawling with bacterial and fungal colonies, according to research published Monday in the journal Microbiome.

The scientists took samples from eight spots on the ISS over the course of 14 months, according to the study. They found anywhere from 10,000 to a billion colony forming units — meaning bacterial or fungal cells capable of reproducing — per square meter.

Most of the microbes were linked to the human microbiome, meaning they hitchhiked their way to space in an astronaut's guts or skin. But the study says that many of them are potentially infectious — and as Futurism previously reported, some bugs on the ISS are resistant to antibiotics.

At this point, it's unclear how much of a threat these bacteria and fungi pose to ISS crewmembers, since this particular study only set out to determine which microbes were present in which quantities. But previous research has shown that space travel can alter and weaken an astronaut's immune system.

"The influence of the indoor microbiome on human health becomes more important for astronauts during flights due to altered immunity associated with space flight," reads the study, "and the lack of sophisticated medical interventions that are available on Earth."

READ MORE: The International Space Station Is a Cesspool of Bacteria and Fungi, Study Finds [Gizmodo]