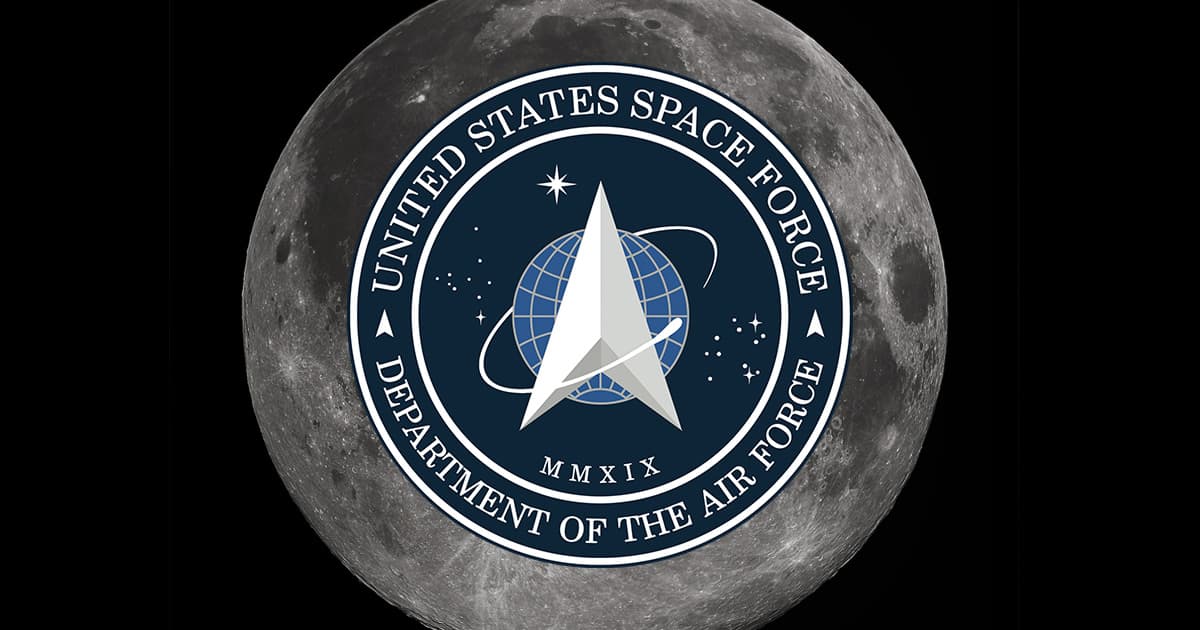 Hands off the Moon

US General: Space Force May Build a Moon Base

"At some point, yes, we will be putting humans into space."

"At some point, yes, we will be putting humans into space."

It may be many years away — but the US Space Force is already considering the possibility of launching the first troops into space and even establishing a lunar base.

Speaking at the Air Force's AFWERX Engage Space Conference, U.S. Space Command leader John Shaw confirmed on Tuesday that "at some point, yes, we will be putting humans into space," as C4ISRNET reports.

"They may be operating a command center somewhere in the lunar environment or someplace else that we are continuing to operate architecture that is largely autonomous," he added.

The news comes after NASA and the U.S. Space Force just formally teamed up last week on a number of objectives ranging from human spaceflight to planetary defense.

Shaw gave two main reasons why any Moon base is "a long way off." For one, space isn't exactly the most habitable of places for humans. "Second is we’re getting darn good at this robotics thing in space," he reasoned. "The best robots that humans have ever created are probably satellites, either ones that explore other planets, or operated within our own Earth moon system."

Rather than having troops stationed on the Moon, it's far more likely robots will do that job for the foreseeable future. "We’re going to have an awful lot of automated and autonomous systems operating in earth and lunar orbit and solar orbit in the days and years to come doing national security space activity," Shaw said.

The Space Force is already studying whether it's even possible to have a permanent military presence on the Moon, as Science reported in July. Earlier this year, NASA joined the US Space Force to study if fusion energy could be a solution to power such a base.

READ MORE: The Space Force doesn’t want to send a human to do a robot’s job [C4ISRNET]

More on the Space Force: The US Space Force Just Deployed Its First Troops