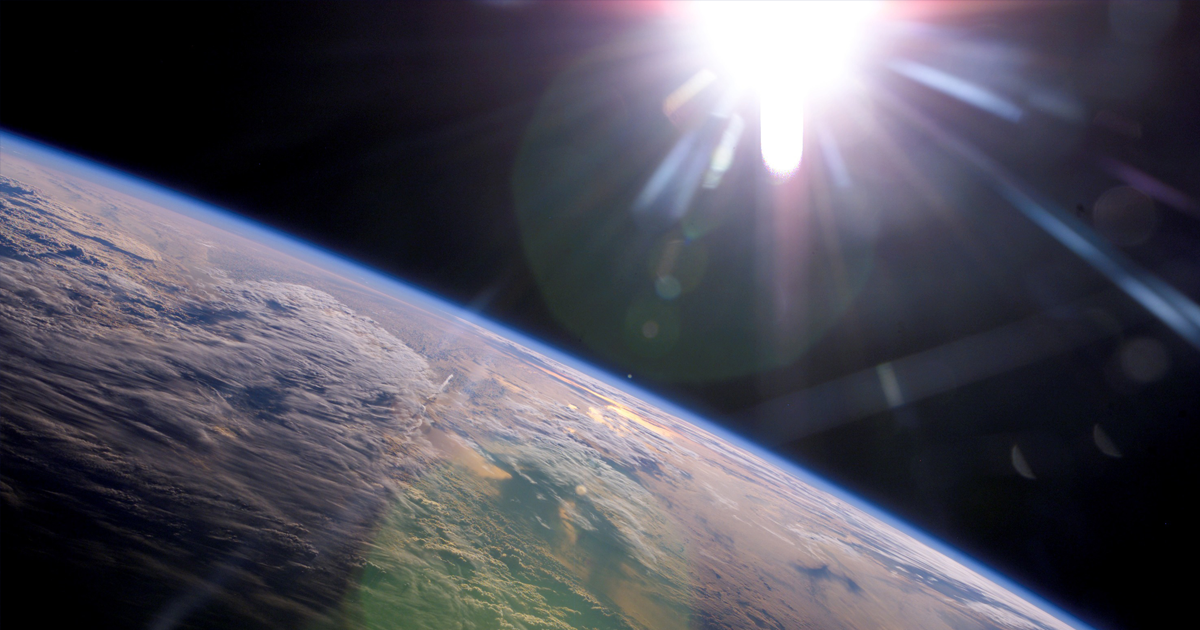 Space Engineer: We Could Move Earth's Orbit to Escape a Dying Sun

In about five billion years, the Sun will begin to die, rapidly expanding and incinerating the Earth in its death throes. That's not for a while, but any humans left will need to plan well in advance if they want to escape cosmic obliteration.

Humanity's best bet is migrating to another planet, according to an essay by Glasgow space engineer Matteo Ceriotti in The Conversation. But with enough planning, he argues, it could be possible to push Earth's orbit around the Sun to a safe distance where the explosion won't reach us.

Space travel technology will presumably improve over the next five billion years, but Ceriotti ran the numbers based on today's standard. To propel the Earth out to the distance of Mars' orbit using state-of-the-art SpaceX Falcon Heavy boosters, humanity would need to mine 85 percent of the planet's mass in order to build enough rockets — 300 billion of them — to push the remaining 15 percent of the planet.

Other proposals, like using nuclear bombs or nearby satellites to propel Earth as we might an approaching asteroid, were equally impractical.

Ceriotti argued that yet-undeveloped laser thrusters, or using the gravity of passing asteroids to "slingshot" Earth away from the Sun, might be more successful than using Falcon Heavy boosters. But overall his most realistic suggestion was to find a new home planet altogether.

READ MORE: Wandering Earth: rocket scientist explains how we could move our planet [The Conversation]